Zombie Apocalypse Game Banned In Australia Because Of Cannabis Content

Zombie Apocalypse Game Banned In Australia Because Of Cannabis Content 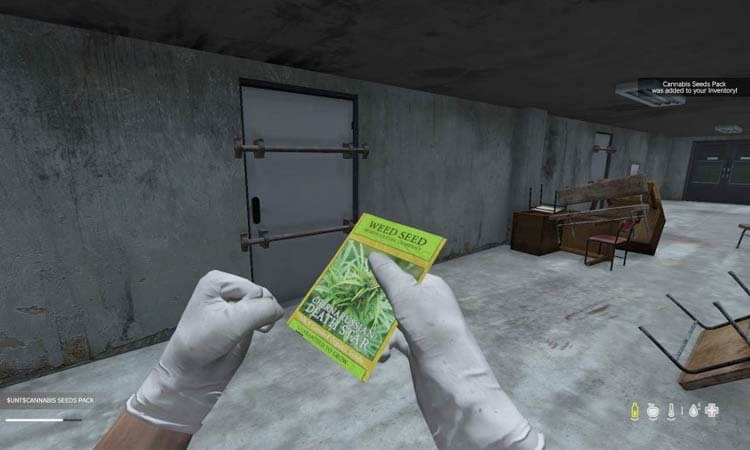 In Australian video games, it’s no issue at all for players to kill a man, a woman or a zombie. One thing is totally unacceptable: including weed in your game.

DayZ is a third-person shooter in which players try to survive a zombie apocalypse. Sounds pretty tame by modern video game standards, but the game has been banned in Australia. The reason for the ban is because the developers have expressed their intent to add a cannabis component to the game.

Although cannabis has yet to make an appearance, Australian Classification has declined to classify the game’s physical release due to its intended future element of cannabis content. That means the game cannot be sold in the land Down Under without said classification.

Kotaku AU reports that the classification was denied due to “illicit or proscribed drug use related to incentives or rewards” in the game, which has been yanked from digital platforms across Australia. This is despite the fact that the only cannabis content in the game is purely hypothetical.

Now the studio is going to modify the game on a global level to comply with Australia’s rules.

“We don’t want to separate Australian players from the rest of the world since many people play cross-region,” Bohemia Interactive told Kotaku. “We love that DayZ is the place to meet with friends and experience the game without dramatic regional lag. We don’t want to change that.

“At the moment, we are editing the global version of DayZ so it will fit into the board’s requirements. The key objective is to keep the gameplay as authentic as it was, so players are not affected by this change,” the article adds.

It’s not the first time that Australian Classification has opted to ban games for including cannabis; games like Fallout 3 have been banned in the country for the same reason.