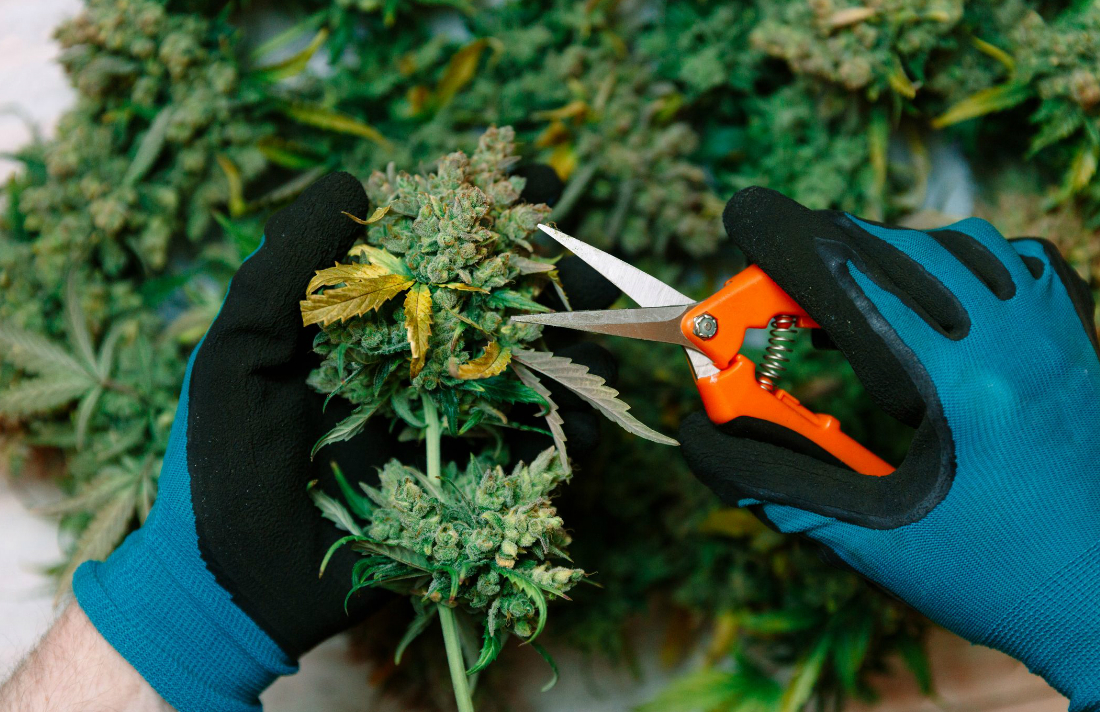 While this job growth appeared as if it could continue for some time to come throughout North America, the cannabis industry hit numerous snags in 2019. In Canada, regulatory-based supply issues stymied growth, while in the U.S., a combination of high tax rates in recreationally legal states and a resilient black market hampered expansion. As a result, we’ve gone from hyper-expansion mode to actually witnessing brand-name cannabis stocks laying off workers.