50 Years Ago Today: Here’s What Newspapers Said About Cannabis

50 Years Ago Today: Here’s What Newspapers Said About Cannabis 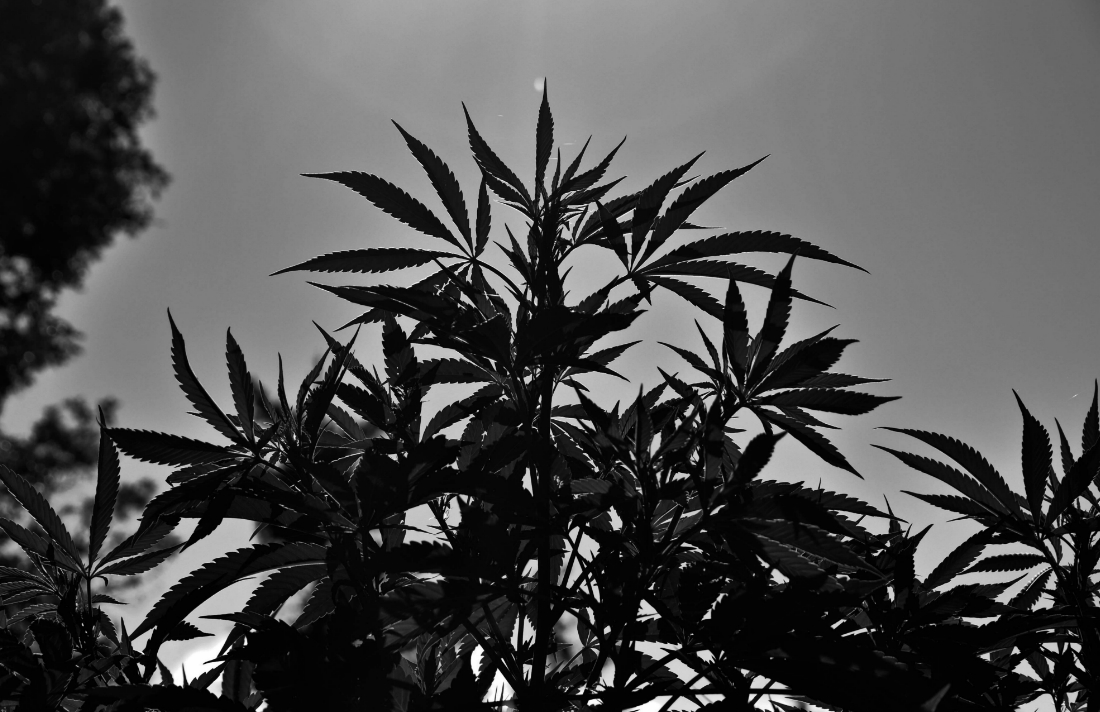 Cannabis — along with last year’s legalization of its recreational use in Canada — has dominated headlines in recent months. But, “pot” has long been a favoured topic of media. Case in point? Fifty years ago today, the main story on the Calgary Herald’s front page was about marijuana use by high school students.

It was Feb. 6, 1969 and the news story noted that more than a quarter of Calgary high school students had “smoked up,” as the kids used to say. One of the experts also noted that “business men in the city have been caught smoking marijuana, but they were not arrested.” While these respectable types didn’t suffer a penalty, “the guy with the hair that’s a bit longer” was more likely to get arrested, the expert said, adding 15 University of Calgary students had been arrested on pot-related charges in the previous 10 days. That expert, a U of C professor named L.E. Acker, also added he had tried pot — and liked it.