A ‘Museum of Weed’ is coming to Hollywood

A ‘Museum of Weed’ is coming to Hollywood 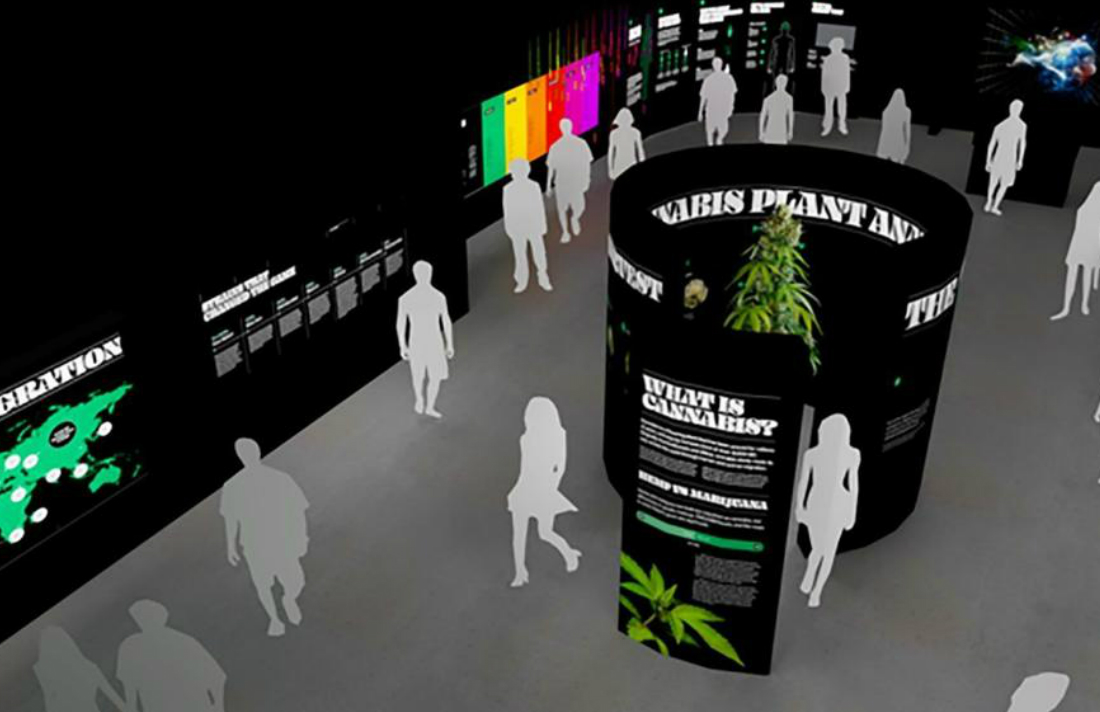 A 30,000-square-foot cannabis museum is coming to Hollywood.

Weedmaps, a Los Angeles-based cannabis technology and media company, is behind the new museum, which is aimed at destigmatizing cannabis and will open later this summer.

“We’re at this point now where there is some cannabis normalization,” Weedmaps CEO Chris Beals told CNN Business, “where they’re already starting to forget that there have been people who have been in jail (because of prohibition).”

The Weedmaps Museum of Weed, slated to be open from Aug. 3 through Sept. 29 at 720 North Cahuenga Boulevard, will take visitors on a chronological walk through history — from the early uses of the cannabis plant to the “Reefer Madness” and “War on Drugs” eras through to the present-day legalization efforts.