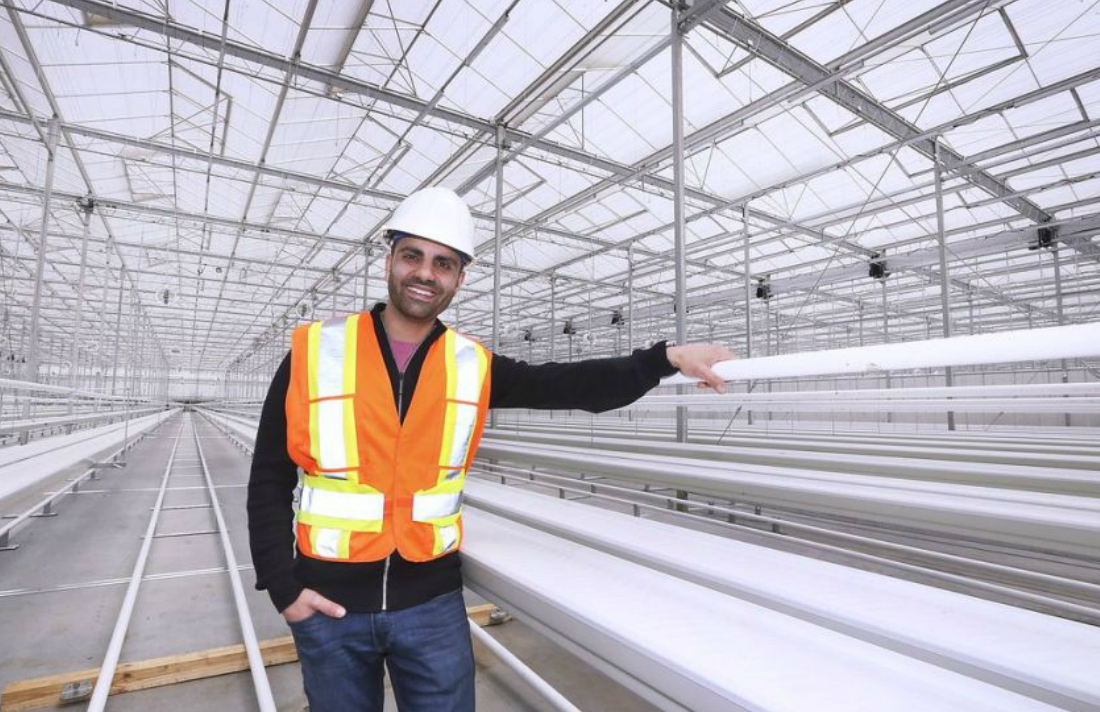 The already bustling cannabis scene concentrated in Essex County’s southeastern corner is getting another major addition this spring with pot company PharmHouse Inc. set to begin growing medical marijuana at a new $150-million operation in Leamington.

In anticipation of soon getting its final Health Canada approval to begin production, the company, affiliated with Canopy Growth, the nation’s largest pot company, is hosting a jobs fair next month to hire as many as 100 employees.

“What we are doing in cannabis is an absolute game-changer,” said PharmHouse human resources manager Lisa Carr.