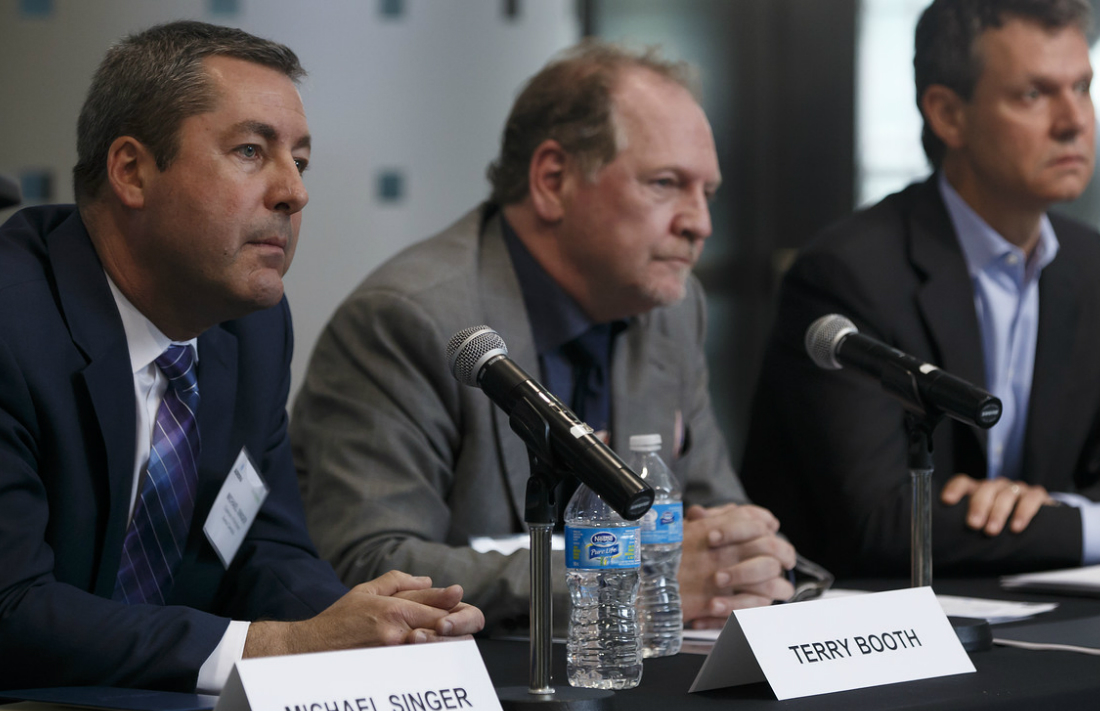 ‘Given ACB’s strong production output, we would look for this to translate to strong revenue growth in FY20,’ says Cowen.

Aurora Cannabis shares rallied as much as 14% and helped to pull the cannabis sector higher Tuesday, with the recovery in broader markets following a rout in global markets on Monday.

Aurora’s stock ACB, +10.34% ACB, +8.10% rose after it issued guidance for its fiscal fourth quarter, even though the revenue forecast was “lighter than we/the Street modeled,” as Cowen analyst Vivien Azer described it.

Aurora said it expects to deliver revenue net of excise taxes for its fiscal fourth quarter of C$100 million ($75.8 million) to C$107 million, up from C$19.1 million in the year-earlier period. The current FactSet consensus is for revenue of C$112 million.