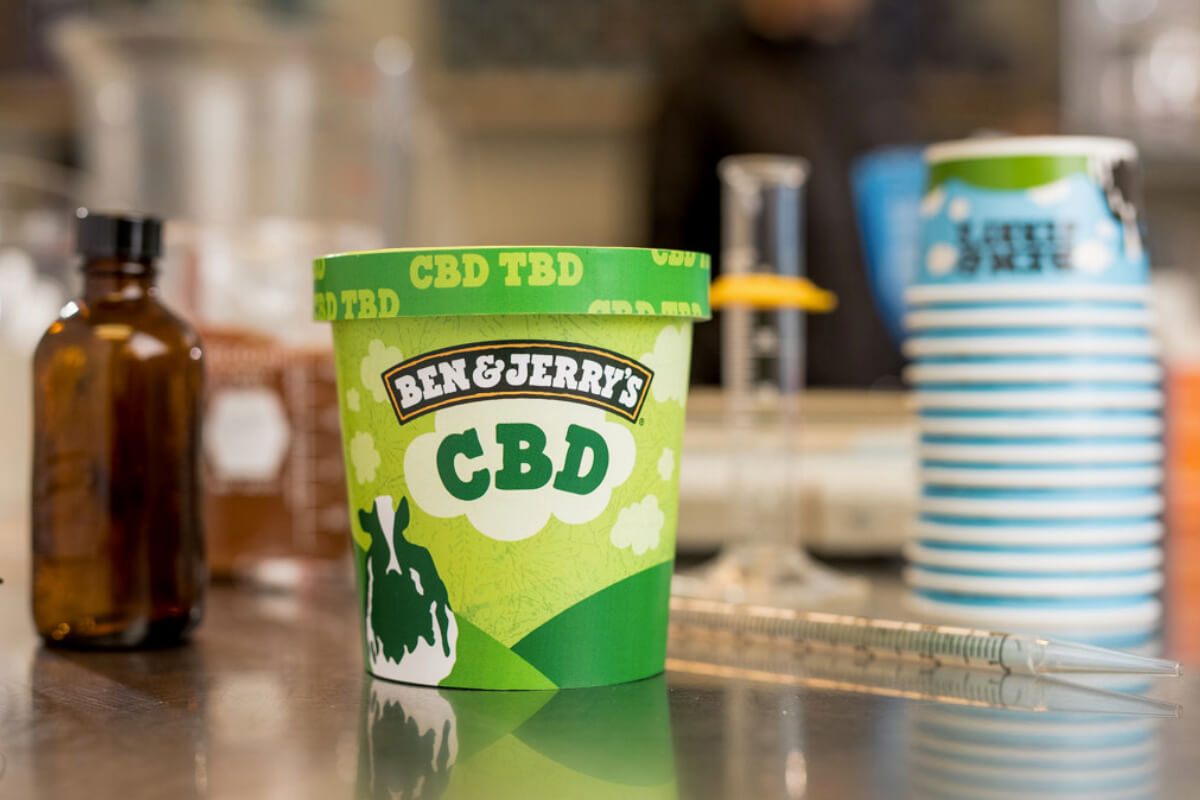 Last month, Ben & Jerry’s encouraged its consumers to consume cannabis, even though it’s still illegal in 17 states. Now the ice cream maker says it “can’t wait” to create CBD-infused ice cream but only once it’s legal.

Last Thursday, the Vermont-based frozen dessert firm said on its website that it’s

committed to bringing CBD-infused ice cream to your freezer as soon as it’s legalized at the federal level.

CBD, a non-intoxicating cannabinoid found in the cannabis plant that may have some health benefits, has been added to teas, gummies and beauty products in recent months. However, the U.S. Food and Drug Administration (FDA) prohibits adding CBD to food and beverages.

You probably already know that we’re fans of all things groovy. So it’s no surprise that we can’t wait to get into the latest food trend: cannabidiol, or CBD,

the company said in a press release announcing its plans to create the CBD-infused ice cream.

The dessert giant is encouraging its consumers to file a comment to the FDA expressing their views on CBD by July 2 as the agency weighs the future of the naturally occurring compound.

This isn’t the first time Ben & Jerry’s has voiced its support for CBD. On 4/20, the day of the year that unofficially celebrates cannabis culture, Ben & Jerry’s gave away free ice cream to people who bought pot from Caliva, a San Jose-based cannabis dispensary.

The free dessert offering was all in the name of criminal justice, the company said in a statement. Its aim was to raise awareness about inequalities between the people who use pot and those who get incarcerated for doing so.