Bloomberg calls legalizing weed the “stupidest thing anybody has ever done”

Bloomberg calls legalizing weed the “stupidest thing anybody has ever done” 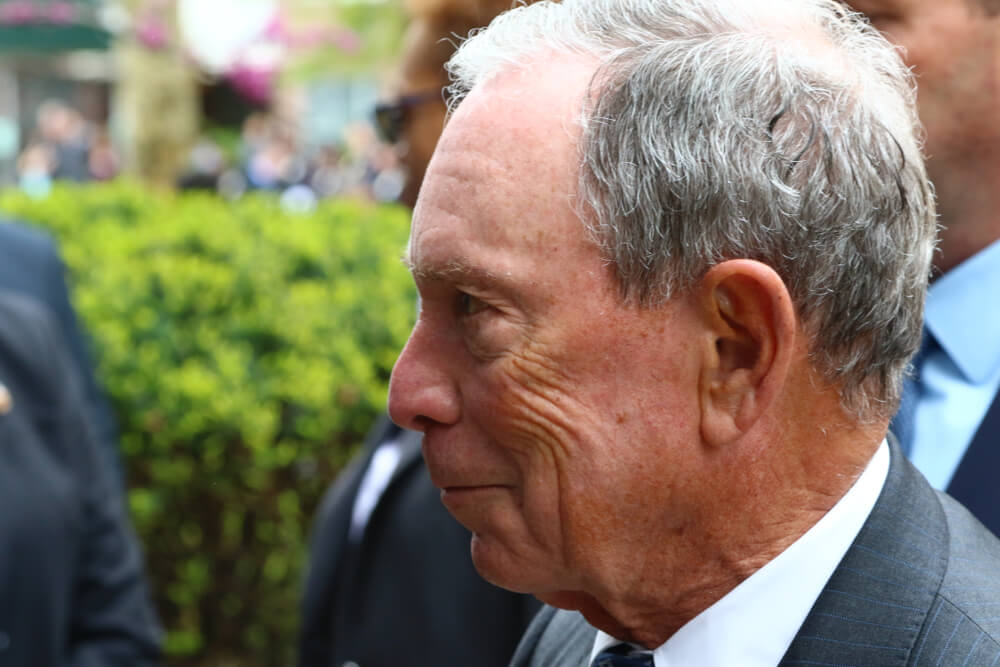 The former Mayor of New York City and potential 2020 Democratic presidential candidate—Michael Bloomberg called efforts to legalize cannabis “perhaps the stupidest thing anybody has ever done.”

Speaking at the U.S. Naval Academy in Annapolis, Maryland earlier this year Bloomberg said on the subject, according to WBNG-TV:

“We have a different kind of problem in America, for example. Last year, in 2017, 72,000 Americans [overdosed] on drugs. In 2018, more people than that are OD-ing on drugs, have OD’d on drugs. And today, incidentally, we are trying to legalize another addictive narcotic, which is perhaps the stupidest thing anybody has ever done. We’ve got to fight that, and that’s another thing that Bloomberg Philanthropies will work on it in public health.”

The position from the billionaire politician would seem to be out of step with Democratic leaders in his state and liberal voters nationwide. From all the candidates only Joe Biden is against the legalization of cannabis.

Recent polls have shown that 67% of the American population thinks that the use of marijuana should be legal, reflecting a steady increase over the past decade, according to a new Pew Research Center survey.

Estimated to be worth tens of billions of dollars, Bloomberg is one of the richest people in the world and has long hinted at the possibility of a presidential run.