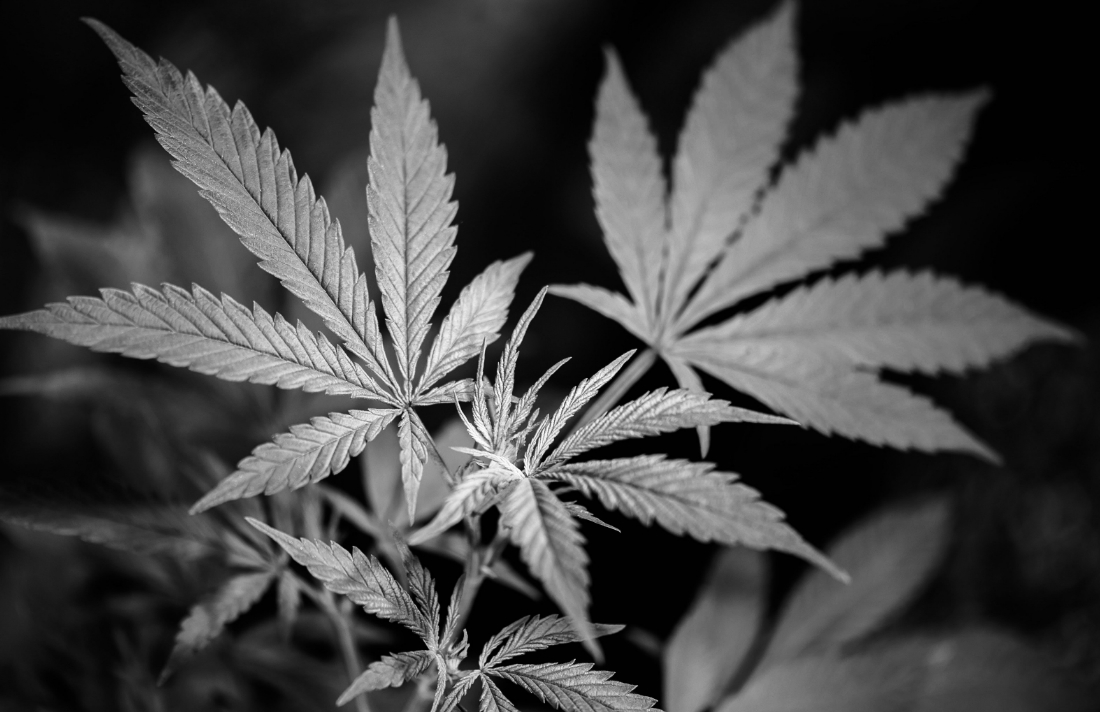 A severely epileptic five-year-old girl risks an “unnecessary death” according to her mother after border guards seized her consignment of medical cannabis oils at Stansted airport.

Indie-Rose Clarry, who has Dravet syndrome, a form of epilepsy, suffered severe seizures and panic attacks before using the medication over the past 14 months, said her mother, Tannine Montgomery.

However, Montgomery was stopped by Border Force officers on Friday after returning from the Netherlands, even though she had a private prescription for the medicine written by her UK doctor.