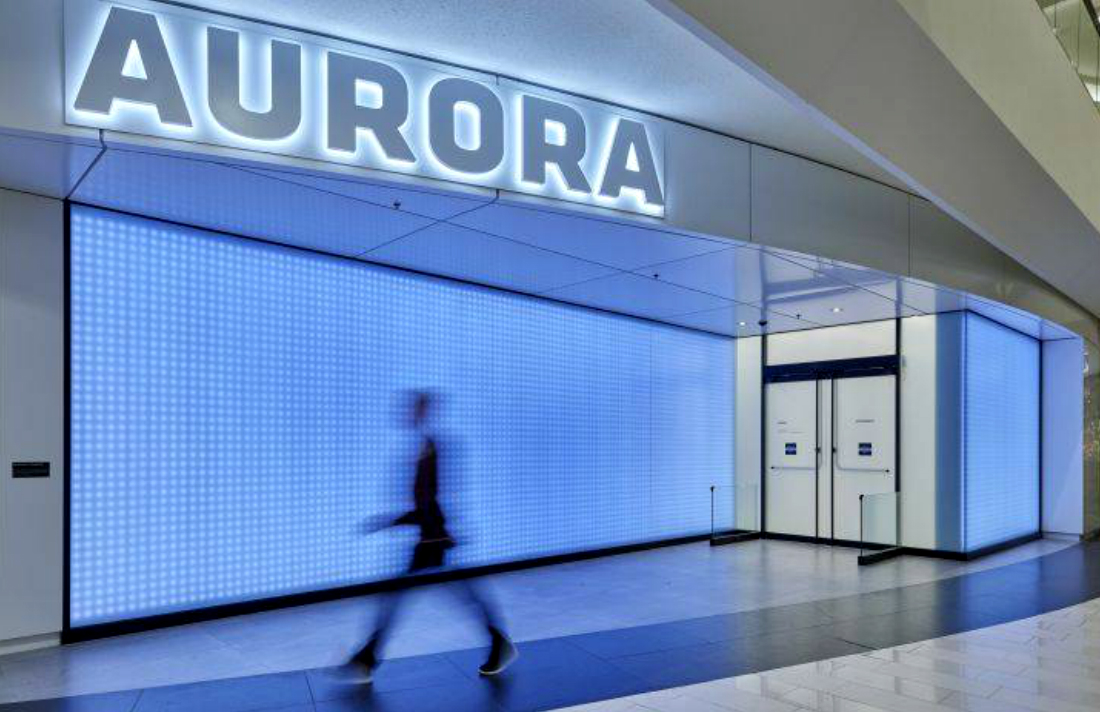 Alberta-based Aurora Cannabis is a well-known producer in the cannabis industry but has never opened its own storefront, opting instead to partner with other companies at the retail level.

That all changes Wednesday at 10 a.m. when it opens an 11,000-square-foot storefront at North America’s biggest mall. Aurora’s outlet will also become the only mall-based Cannabis store in Canada.