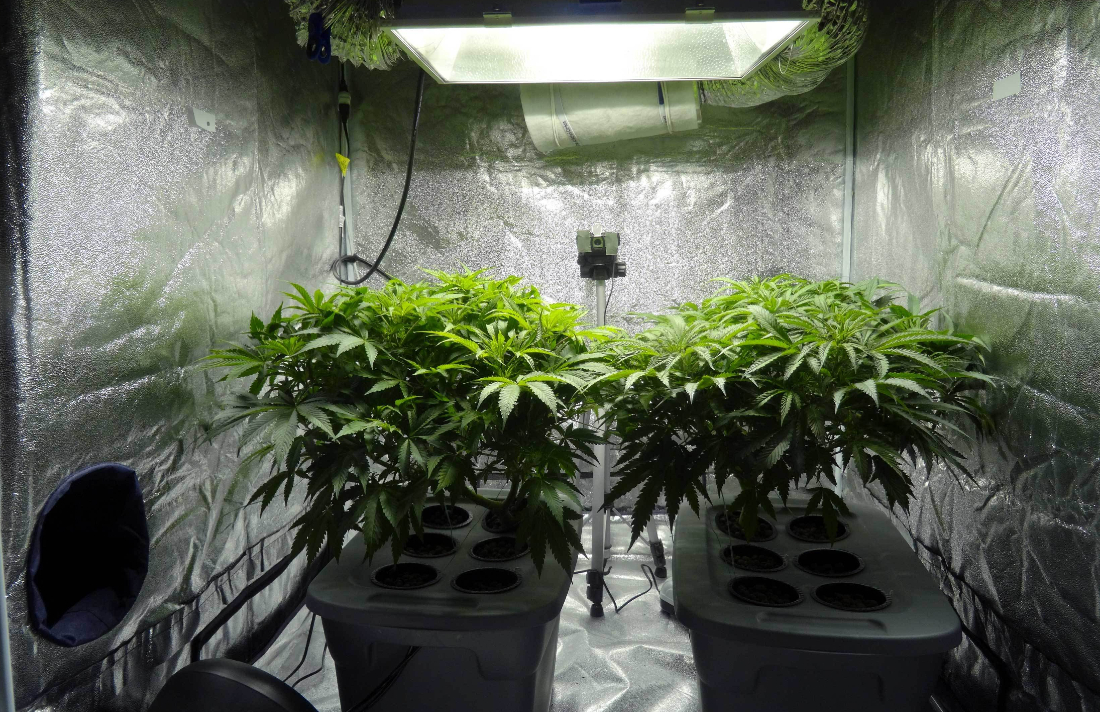 There is no greater issue involving potential cannabis legalization in New Mexico than the issue of a home-growing option.

It so important to the current political apparatus — mostly Democratic leadership — that they do not not want to discuss it. Because if the issue is discussed, then their opposition is exposed for what it is.

Excluding a home-growing option is about controlling the money pie legalization will generate and about who gets a slice of that pie. In the current cutting of the pie, only two groups will have a slice: the government and the producers/dispensaries.