Cannabis Legalization is Key to Economic Recovery, Much Like Ending Alcohol Prohibition Helped Us Out of the Great Depression

Cannabis Legalization is Key to Economic Recovery, Much Like Ending Alcohol Prohibition Helped Us Out of the Great Depression 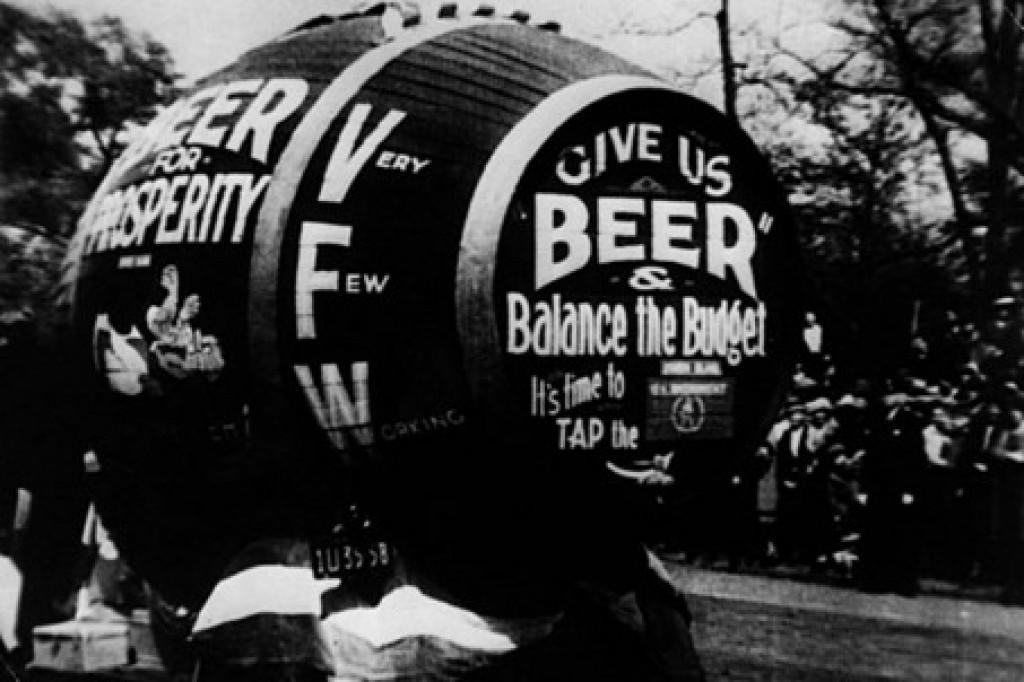 Our nation is in the midst of the greatest crisis in generations, with the Covid-19 pandemic impacting Americans’ physical and emotional well-being, while plummeting the nation’s economy into the worst economic downturn in our lifetimes. As the country begins what is likely to be a slow climb out of economic morass, federal, state, and local governments will be looking for new sources of revenue to replenish dwindling budgets and provide jobs to millions of Americans who find themselves out of work.

The situation is reminiscent of what the country faced during the Great Depression nearly 100 years ago. At that time, one of the government’s solutions was to end its 13-year experiment with alcohol prohibition. Today, the very same factors that caused the government to pull the plug on alcohol prohibition should result in the final nail in the coffin of the country’s much longer standing but equally unjust policy of marijuana prohibition.

Already, states across the country have been turning to cannabis businesses as a source of much needed tax revenue and jobs for their citizens. Nearly every state with legal cannabis has deemed marijuana businesses to be essential during Covid-19-fueled shelter-in-place orders. Massachusetts was the only state with a functional adult-use cannabis market that did not deem it essential during the shutdown, and just this week Governor Charlie Baker reversed course, allowing cannabis businesses to reopen on May 25 for curbside sales.