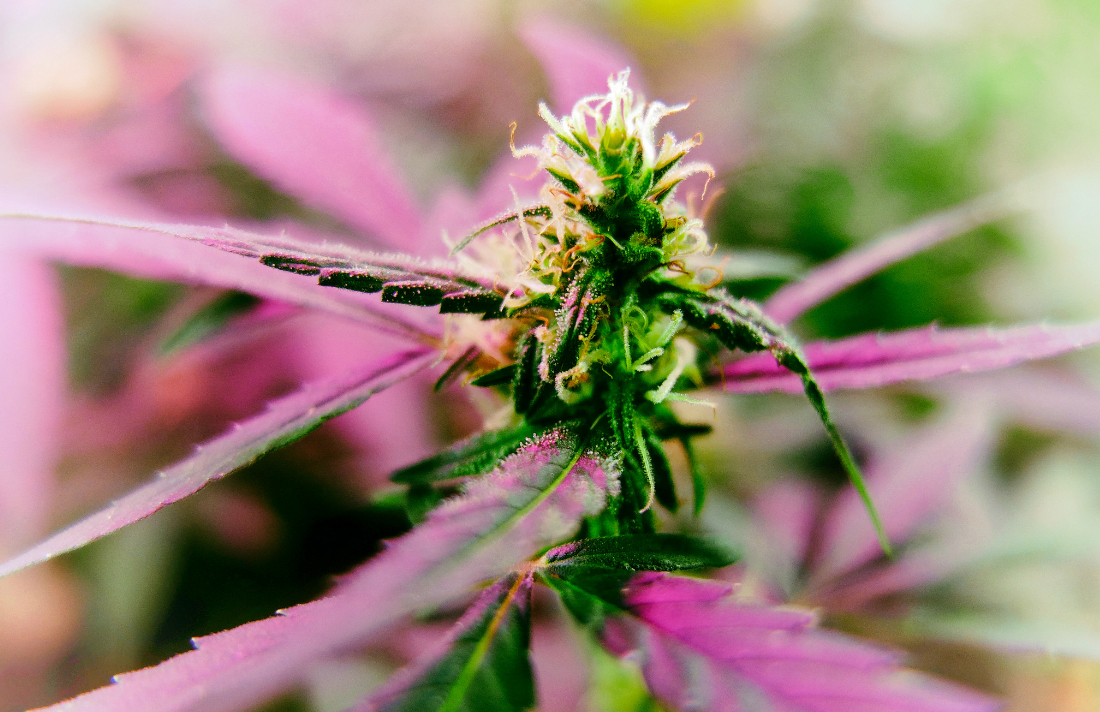 CannTrust Holdings Inc. is laying off about 180 people — about 20 per cent of the Ontario-based cannabis company’s workforce — following repeated problems with both its product and how it has been produced.

The move is expected to result in annual cash savings of about $9-million, as well as the company recording roughly $2-million in severance costs, the pot producer said.

Most of the affected employees were in cultivation and customer service support roles.

“We have made the extremely difficult decision to restructure our workforce to reflect the current requirements of our business,” said Robert Marcovitch, interim chief executive of CannTrust in a statement.