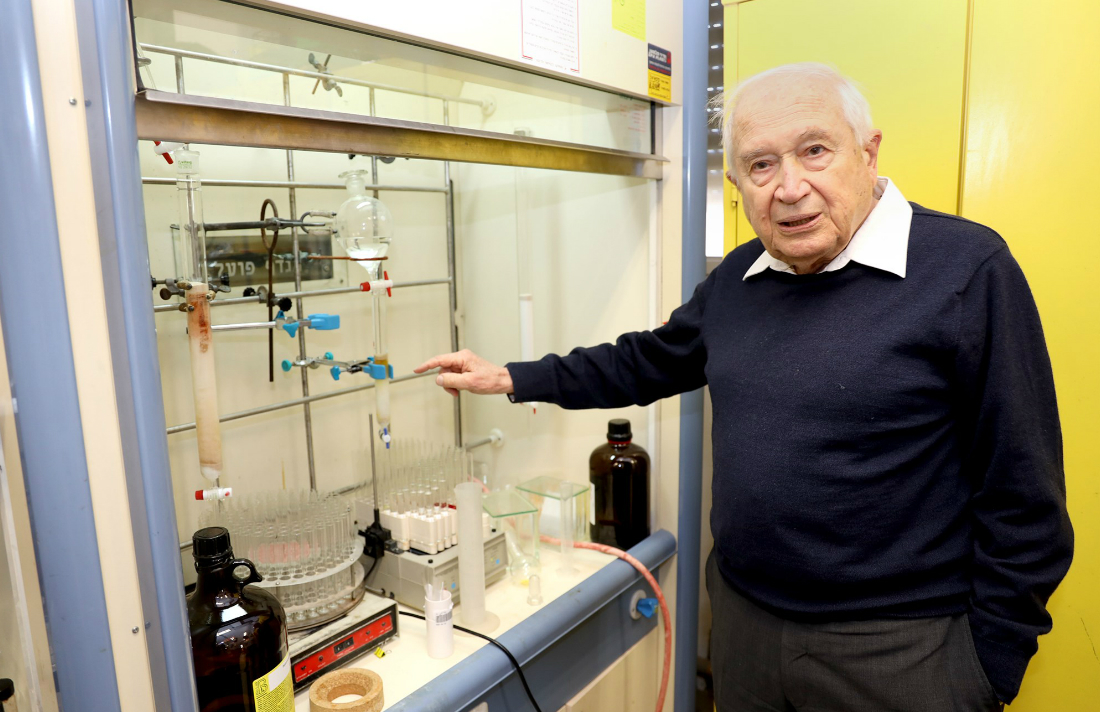 Raphael Mechoulam, an Israeli organic chemist and professor of medicinal chemistry at the Hebrew University of Jerusalem, remembers the letdown after his groundbreaking discoveries surrounding the structure of the cannabis compounds CBD and THC in 1963 and 1964, followed by clinical tests with CBD published in 1980.

“Not much happened,” Mechoulam said, noting that it would take more than 30 years before his clinical work on using CBD, or cannabidiol, to treat epilepsy became widely accepted. Greenwich Biosciences, which is owned by GW Pharmaceuticals, was able to develop the first cannabis-derived drug that built on Mechoulam’s research. The drug, Epidiolex, treats seizures associated with two rare forms of epilepsy and was approved by the FDA only last year.

But even as his work laid the foundation for the modern cannabis industry and for understanding how cannabis interacts with the human body, a white whale eluded research: cannabis acids, which are compounds that are produced in the plant when it is alive and may be more potent than their better-known derivatives, such as CBD and THC.