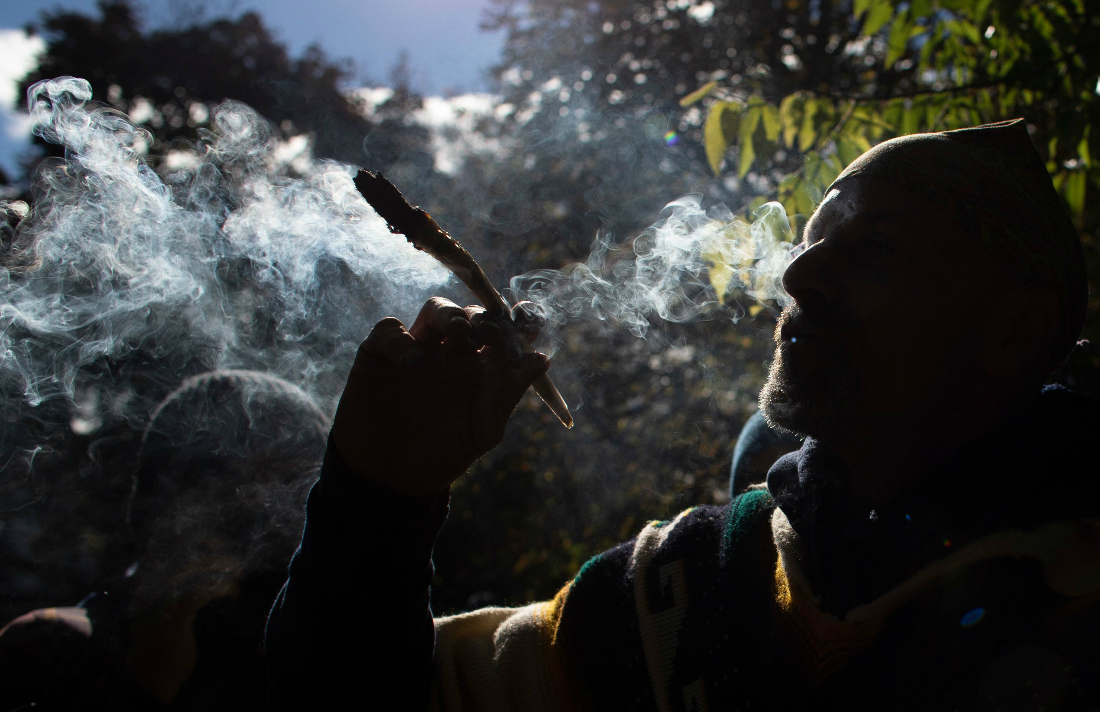 A privately-owned cannabis store in Newfoundland is closing, and the manager says supply issues are largely to blame.

It is one of just six private, regulated cannabis retailers in Newfoundland and Labrador, and will shut its doors for good on Thursday.