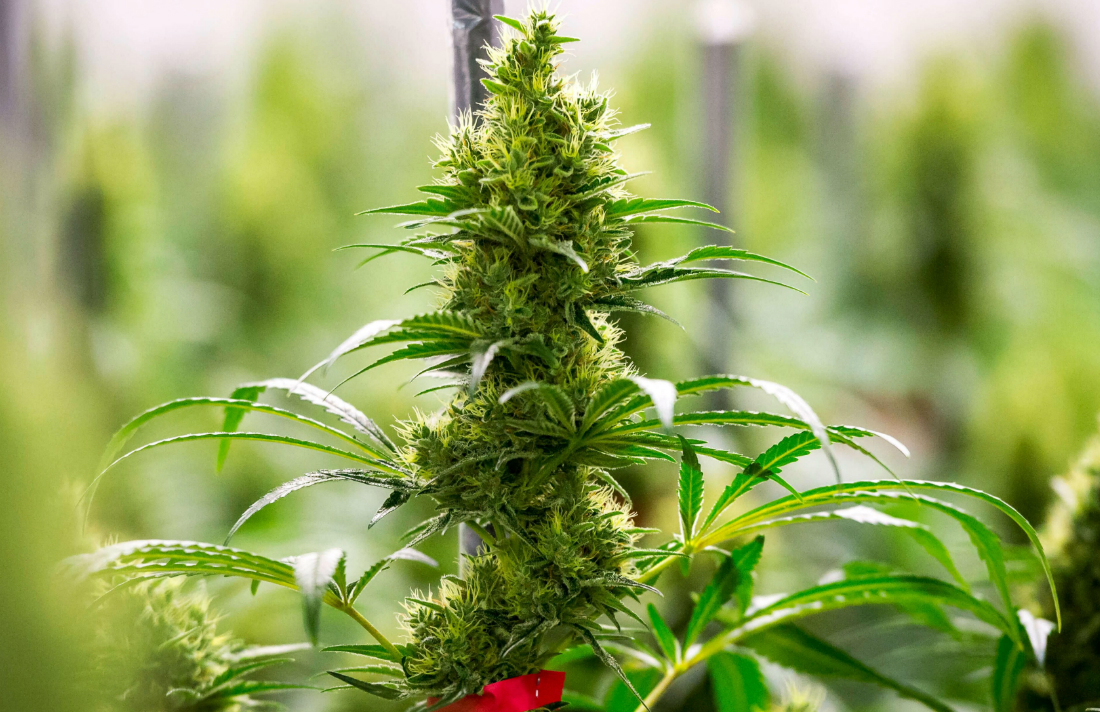 CannTrust, which describes itself as a “leading” provider of medical cannabis, has voluntarily halted all sales and shipments of its product after Health Canada found that it was growing cannabis in five unlicensed rooms and after the ministry received inaccurate information.

The company has also set up a special committee to investigate the matter.

CannTrust is doing this as a “precaution” as Health Canada investigates the company’s facility in Vaughan, Ont., a company release said Thursday.