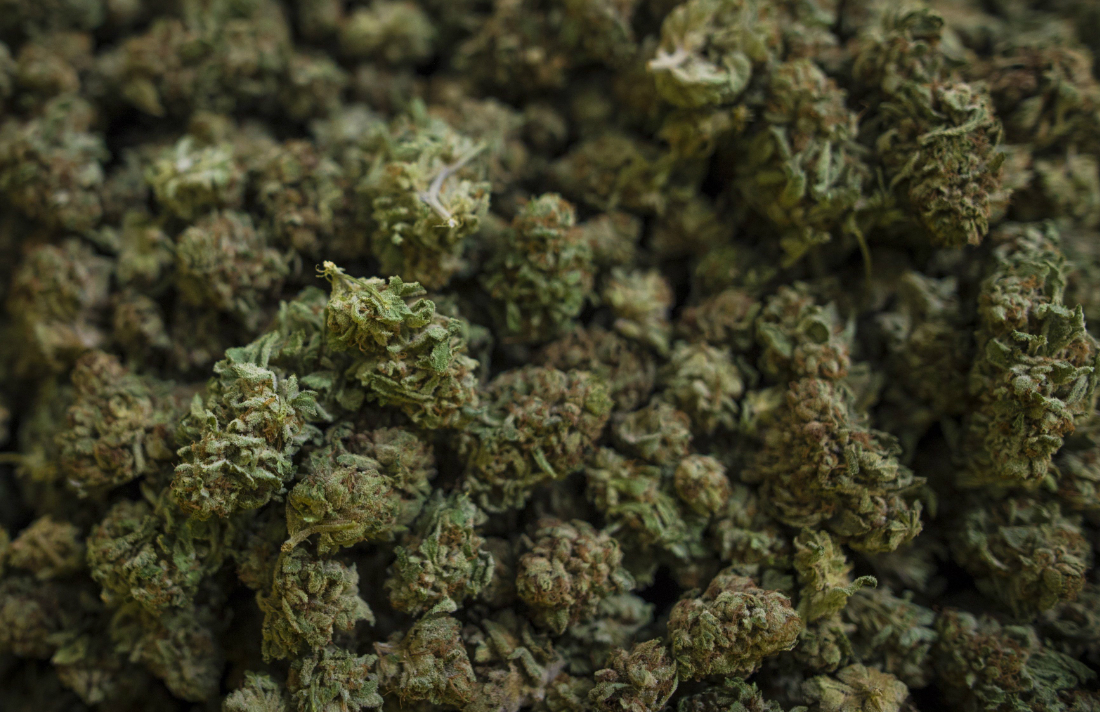 CannTrust Holdings Inc. said Thursday that about $1.3 million worth of its products will be returned by the Alberta government’s cannabis wholesaler and online retailer.

CannTrust noted Thursday that Health Canada has not ordered a recall in respect of any of the company’s products.