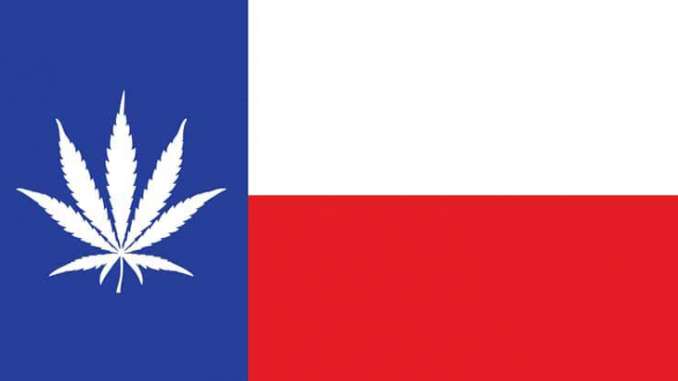 CANNABIS CULTURE – House Bill 1535, which expanded access for medical cannabis patients via the Texas Compassionate Use Program (TCUP) passed in both the House and Senate last week. Governor Greg Abbot has yet to sign the bill, but most cannabis advocates agree he will sign “any bill that comes across his desk.”
At least that was the consensus on Wednesday, June 2nd, 2021 at the first meeting of the Texas Cannabis Collective since the COVID-19 pandemic began.
Speakers at the event included Chelsie Spencer, one of the state’s premiere cannabis attorneys, and Lisa Sewell, a longstanding activist for cannabis access in Texas.
“We saw a very limited expansion,” Chelsie said when asked about TCUP as it stands now. Spencer is co-owner of Ritter Spencer PLLC, a law firm specializing in CBD, hemp, and business law.
“Two qualifying conditions were added which would expand [TCUP]: cancer, which was previously terminal cancer and PTSD was also added,” Spencer observed, “but compared to other programs it’s quite low.”
Spencer indicated the increase of allowable THC for medical use from .5% to 1% doesn’t meet the same standard set by other states with more robust programs.
Cannabis entrepreneur, Lisa Sewell, an advocate, and owner of Comfort Solutions Cannabis Co, agrees. When asked about TCUP, she intones “Currently it’s too limited.”
“A lot of people feel very discouraged,” Sewell suggests. The TCUP bill made its way through the House among two others with a super majority vote, only to be heavily amended in the Senate. The accompanying bills – one which would lower penalties for concentrates from a felony to a misdemeanor – died in the Senate.
“Change will be coming.” Sewell maintains a positive stance in her advocacy. For her, change must happen to prevent increases in medical cannabis refugees. “Thinking about parents that have to move their whole family to get the access they need… that’s not fair at all.”
Spencer agrees, indicating people who need medical cannabis are “going to have to relocate to states that allow higher cannabis percentages.”
Amanda Grace Hughes of Higher Education Texas, an education outlet focused on medical cannabis access, has grown tired of the state of cannabis access in Texas.
“It’s better than a step backward, but I’ve reached my enough is enough with the crumbs,” Amanda infers when queried about her stance on HB 1535.
“We lose patients, they’re medical refugees. We lose business. We’re losing lives, and so the concentrate bill got further than any reduction bill has since the 70s but the reason it didn’t go through is because of prohibitionists.”
Prohibitionists like Dan Patrick, who have historically blocked many of the cannabis bills from even making it to the legislative session agendas this year and in past years.
The solution for Texans, it seems is to put their money where their ballot is. “The most important thing that people can do in Texas is to get out and vote in 2022,” says Spencer who agrees, “Currently we have anti-cannabis sentiment in the legislature.”
Both Sewell and Hughes concur: Texans must become more politically active to increase medical cannabis access state-wide. They indicate one of the best ways Texans can do this, is to talk to their senators and representatives, and bring relevant accurate information to back up personal testimonials.
Voting in representatives that support positive medical cannabis reforms and voting out those that block them is another way. “The most important thing that people can do in Texas is to get out and vote in 2022,” Spencer offers. Hughes adds that Texans should also vote in primary elections.
The next legislative session is scheduled for 2023, but special sessions could arise between now and then. There is little word yet on when those might be. Gov. Greg Abbot implied in interviews one could occur in October. Whether or not medical cannabis will be on the agenda remains to be seen.
For now, cannabis advocates like Sewell and Hughes will keep working for reforms.
“I’m impatient with it, but I’m still in it for the long-haul. I’m not going to give up the fight. But this session all I could think about is the people who are left behind,” Hughes explained. 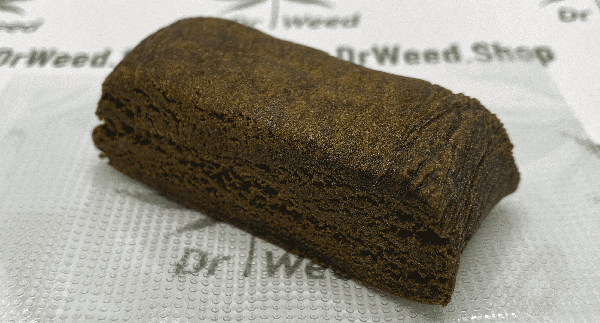