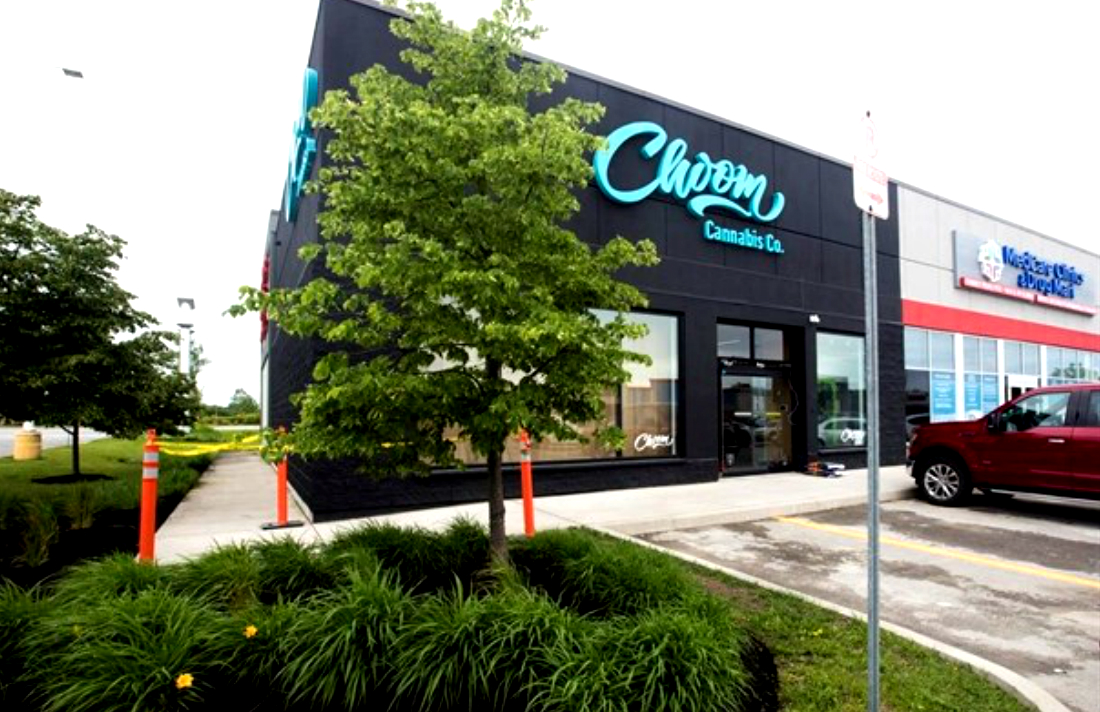 With a Choom Cannabis Co. store set to open in Niagara Falls Saturday, the owner says a recent national survey is indicative of the “buzz in the market place” when it comes to the “positive effects of cannabis and CBD (cannabidiol).”

A Statistics Canada survey, which was designed to monitor cannabis consumption and related behaviours before and after legalization, shows that more Canadians began to use cannabis in the first quarter of 2019. Some of these new consumers were first-time users, while others were former users who tried cannabis again post-legalization.

About 5.3 million, or 18 per cent, of Canadians aged 15 years and older reported using cannabis in the first quarter of 2019. This was higher than the 14 per cent who reported using just one year earlier, before legalization.