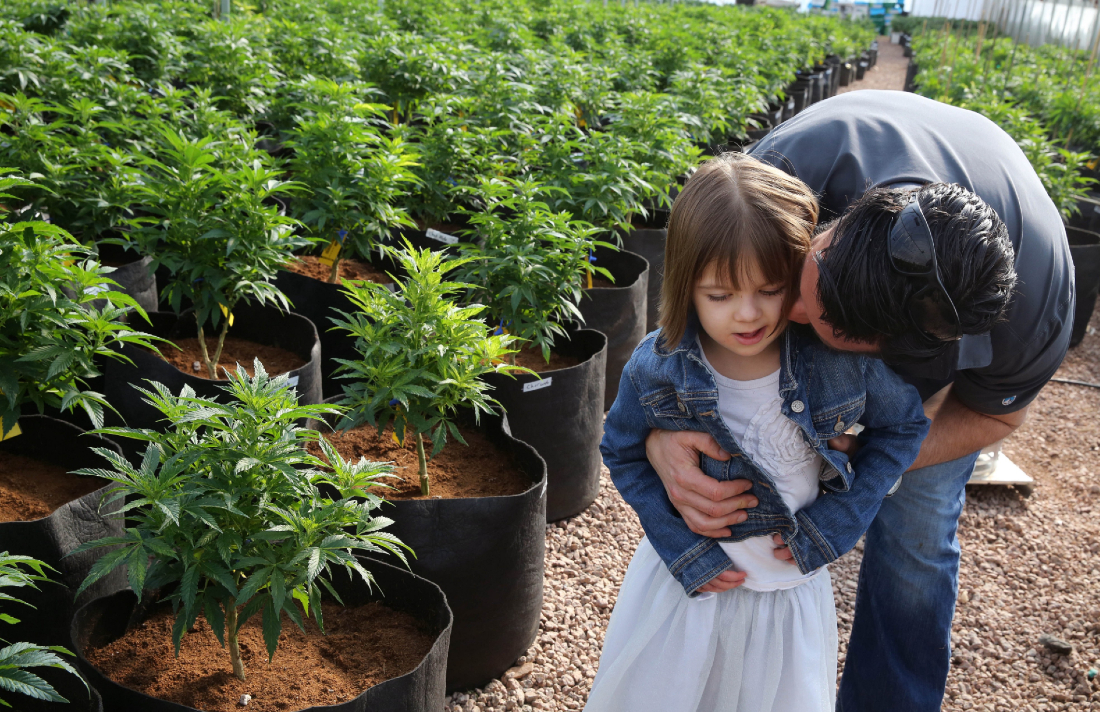 A girl with a rare form of epilepsy whose recovery inspired the name of a medical marijuana oil that drew families of children with similar health problems to Colorado for treatment has died, according to the non-profit organization founded by her mother.

No cause of death was given for Charlotte Figi, 13, in the Facebook announcement from the non-profit group Realm of Caring.

However, a post on her mother’s Facebook page said Charlotte was recently hospitalized because she had not recovered from a virus that had hit her whole family.

– Read the entire article at TIME.