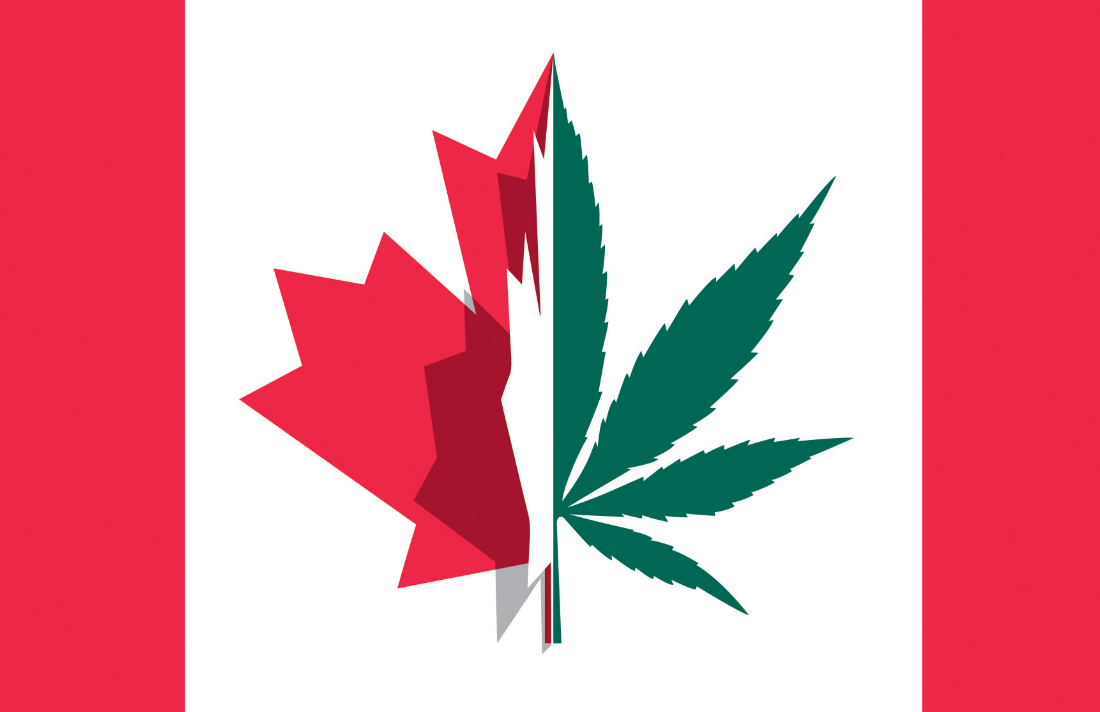 Matt Daisley said his first visit to a legal cannabis retail outlet in St. Catharines, Ont. this week ended without a purchase after he heard the prices and almost had a heart attack.

“I knew immediately that I would not leave the black market,” he said. “There’s no chance.”

The 60-year-old is a longtime cannabis user and visited The Niagara Herbalist to check out its government-approved marijuana options after the store officially opened Monday. But, when he went up to the counter to buy 3.5 grams of MK Ultra, he said he was asked to pay $45 plus tax and was rocked by sticker shock.