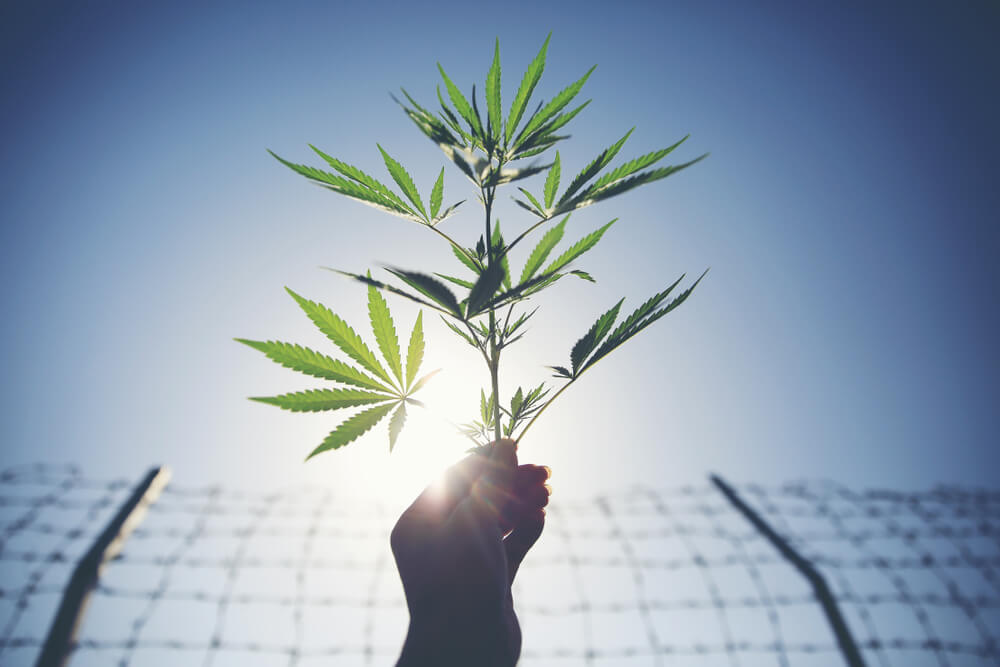 Dubai has freed a Briton who got jailed after a speck of cannabis was found on his shoe, a newspaper reported on its Web site on Tuesday.

Authorities released father-of-three Andrew Brown, 43, from Birmingham, who had been serving a four-year jail sentence after police at Dubai airport found 0.003 grams (0.0001 ounces) of cannabis stuck to the sole of a shoe in his luggage last September, the daily 7 Days said.

Brown said he had been returning from a holiday in Ethiopia to mark the Rastafarian millennium, it said.

Last week, a Dubai court sentenced British DJ Raymond Bingham, better known as Grooverider, to four years in jail after the BBC Radio 1 programme host was caught with 2.16 grams of marijuana at the emirate’s airport in November.

Dubai is part of the United Arab Emirates. Under UAE law, drug trafficking carries a sentence ranging from four years in jail to death, although executions are rare. Foreigners convicted of bringing drugs into the Gulf trade and tourism hub normally face jail terms followed by deportation.