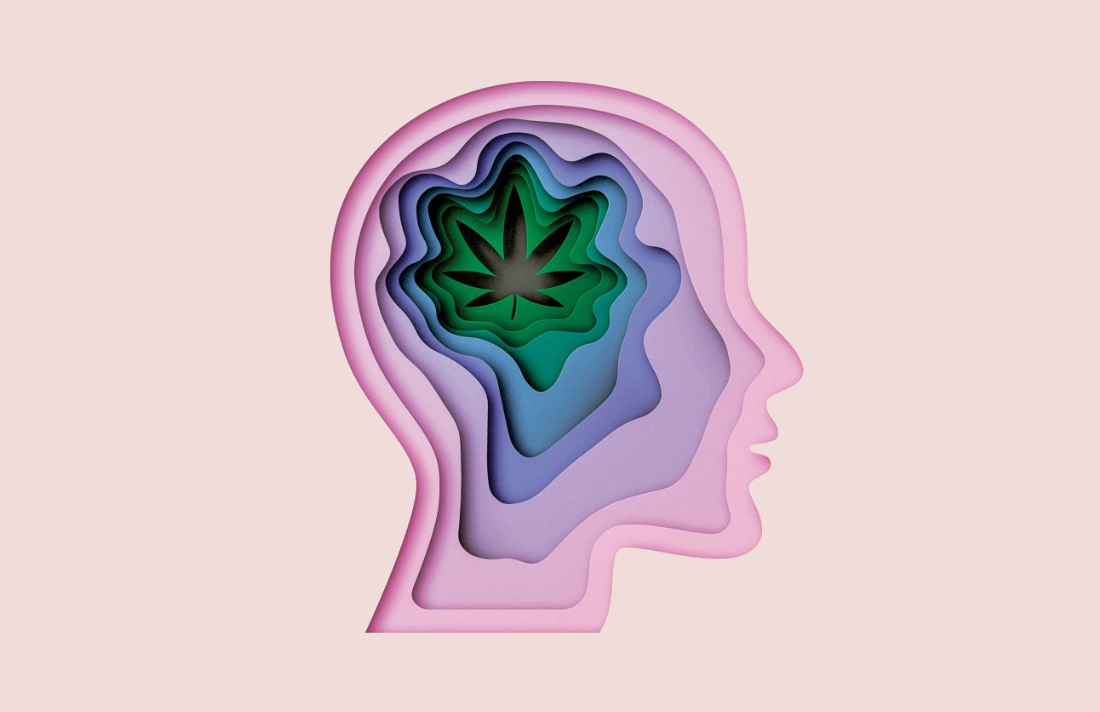 AN EDINBURGH mum has praised the effects of medical cannabis oil which has helped her son who suffers from a rare form of epilepsy called Doose Syndrome.

Karen Gray, 44, started giving her son Bedrolite after NHS prescribed drugs left him in a “vegetative state” in hospital.

Murray, 6, had previously been on Epidiolex. While it initially worked, he soon ended up in hospital.

Karen said: “He was being fed by tubes, having seizures, essentially in a vegetative state.

– Read the entire article at The Scottish Sun.