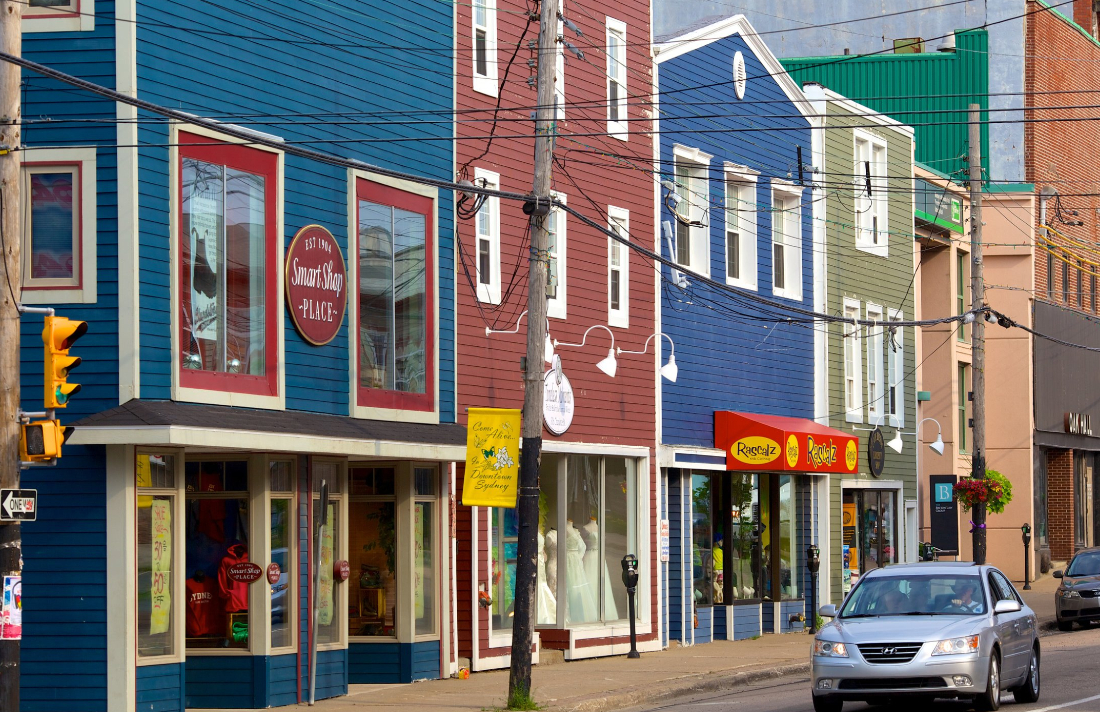 Smoking hot pot sales have led to 15 more cannabis stores set to open in the province, including four in Cape Breton.“We will have a total of 27 cannabis stores by April 1, 2021,” said Beverley Ware, spokesperson for the Nova Scotia Liquor Corporation (NSLC), adding the new stores are being built in the existing stores.

On Monday, Nov. 16, a cannabis store will be opening in the Port Hawkesbury NSLC store. A cannabis store is scheduled to open in the Baddeck store Nov. 23, in the Glace Bay store, Nov. 30 and Sydney Mines store April 1, 2021

“There is a possibility the dates might be subject to change a bit, right now those are the dates scheduled for their openings,” Ware added.

– Read the entire article at The Chronicle Herald.