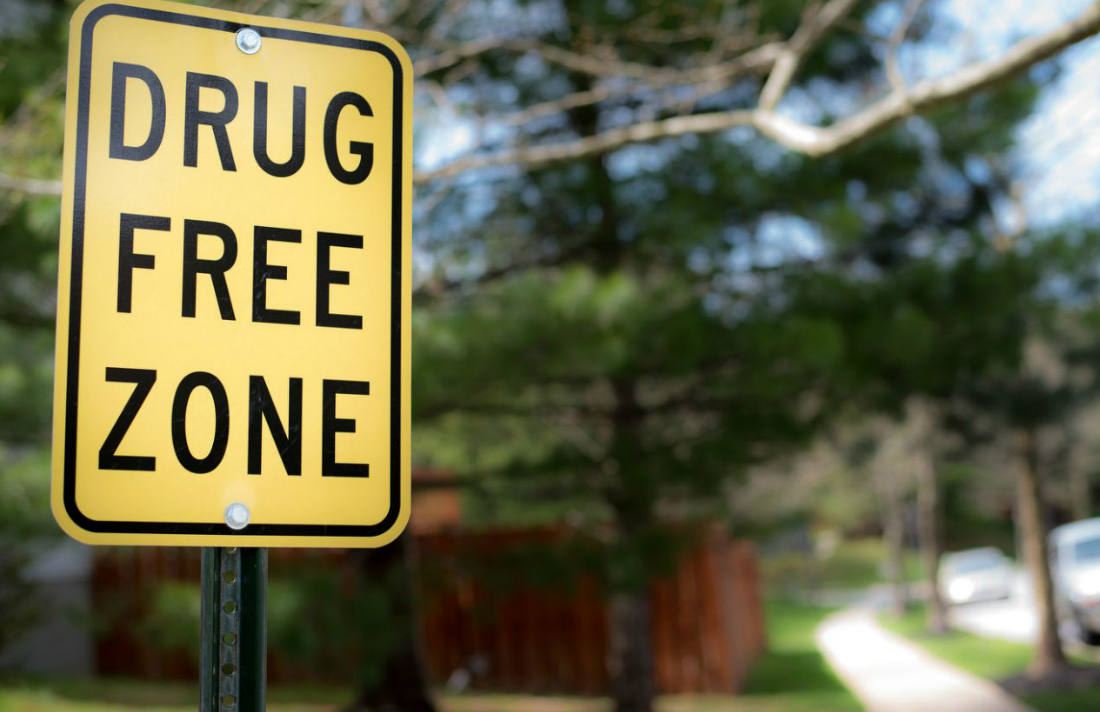 In case you haven’t noticed, the marijuana industry is growing like a weed. Last year, sales of the legal pot industry soared to $12.2 billion globally, and if estimates from Arcview Market Research and BDS Analytics prove accurate, they could hit $31.3 billion by 2022.

On top of rapid sales growth is a dramatic shift in the way the general public views cannabis. Whereas only a quarter of all respondents in Gallup’s national polling supported a broad-based legalization of marijuana back in 1995, an all-time record 66% favored legalization as of October 2018. It probably comes as no surprise, then, that 33 U.S. states have given the green light to medical marijuana in some capacity, with 10 of those states also allowing adult consumption.

You’d think with cannabis expanding throughout North America that businesses would be positioning themselves for this potentially once-in-a-generation growth opportunity. But that’s not necessarily the case.