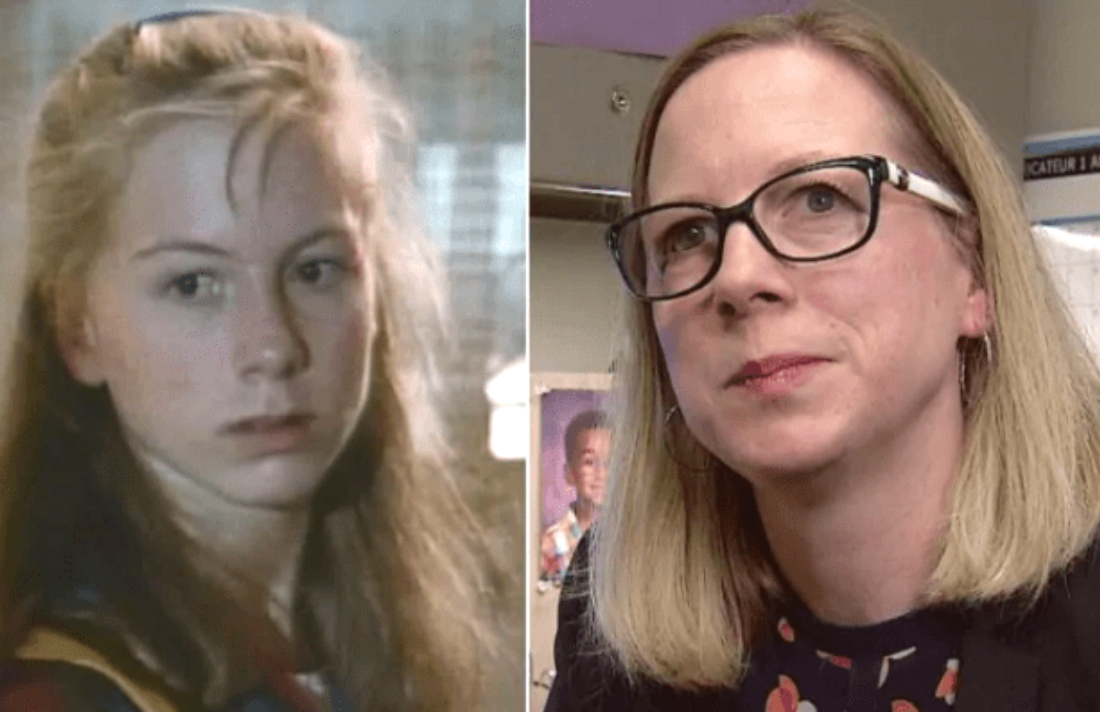 When Rebecca Haines-Saah was 13, she saw an ad in the Toronto Sun looking for teenagers to star in what would become a cult classic Canadian TV show. Having experience in dance and theatre — she already had an agent — she showed up to the audition with a pink, cable-knit sweater and loads of teenage ambition.

The show was Degrassi Junior High, the drama that dealt with teen pregnancy, underage drinking and drug use. For many children growing up in the 1980s, it would become a cultural treasure.