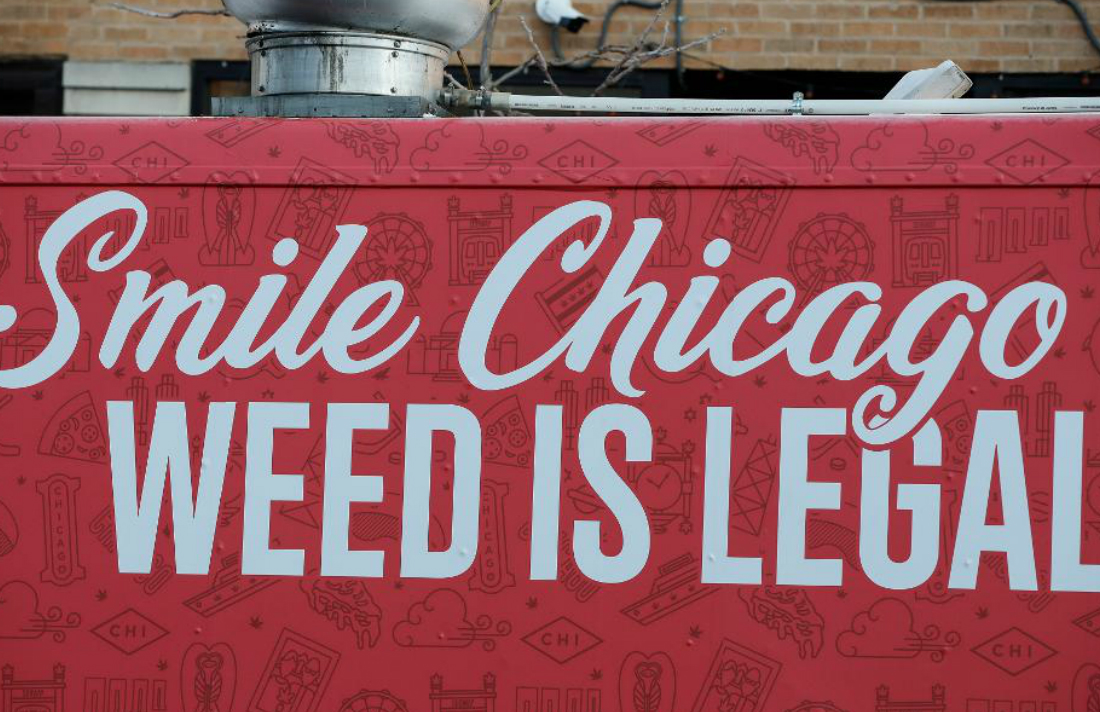 Data released by the Illinois Department of Revenue reveals that Illinois cannabis sales generated more than $10 million in taxes in January 2020, the month when cannabis retailers opened their doors in the state (often leading to very long lines).

The Chicago Sun-Times’ Tom Schuba reported this week that the amount of cannabis tax collected in January, approximately $10.4 million, is more than twice what was predicted per month by Illinois Governor J.B. Pritzker, who previously estimated that Illinois would rake in around $28 million in the first six months of 2020.