‘I’ve Put Everything I’ve Got Into This’

‘I’ve Put Everything I’ve Got Into This’ 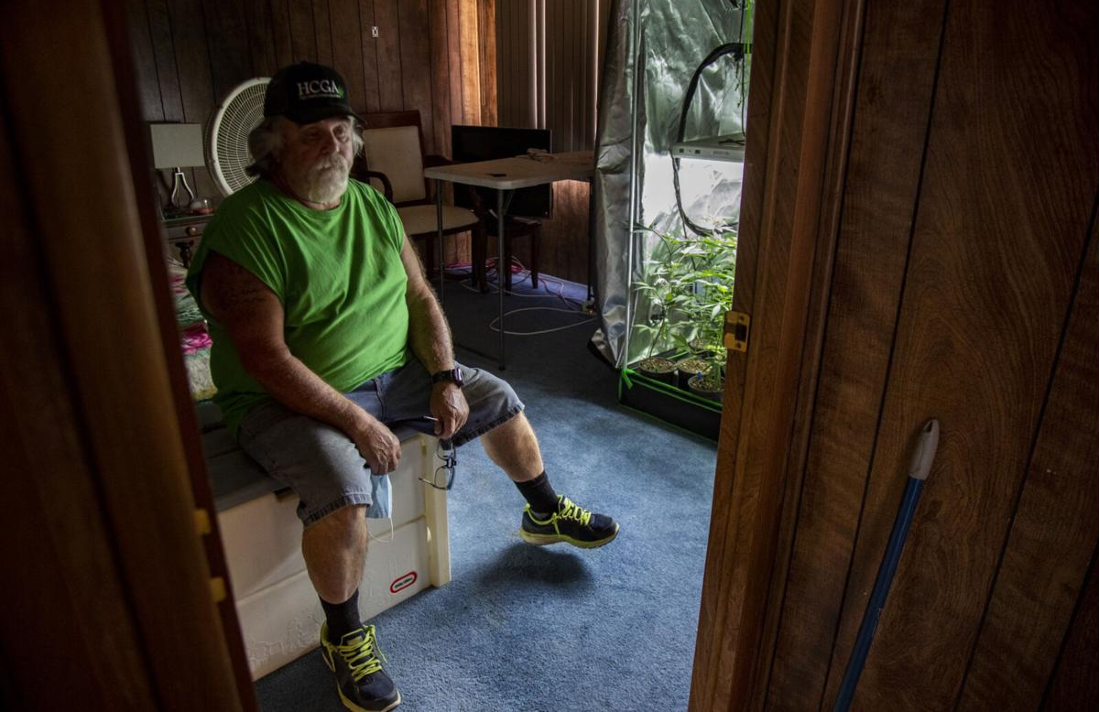 Cannabis farmers in a poor California town want to go legit, but the raids keep coming.

Ronnie Bell’s prized possessions aren’t the collectible toys or bongs that clutter his ranch-style house. What the 65-year-old values most is his extensive indoor marijuana grow.

Over the 24 years Bell has grown marijuana, he has been raided eight times and arrested seven. When he was arrested in May, Bell said, he suffered a torn rotator cuff. His old friend, marijuana, made the pain bearable.

– Read the entire article at The Guam Daily Post.