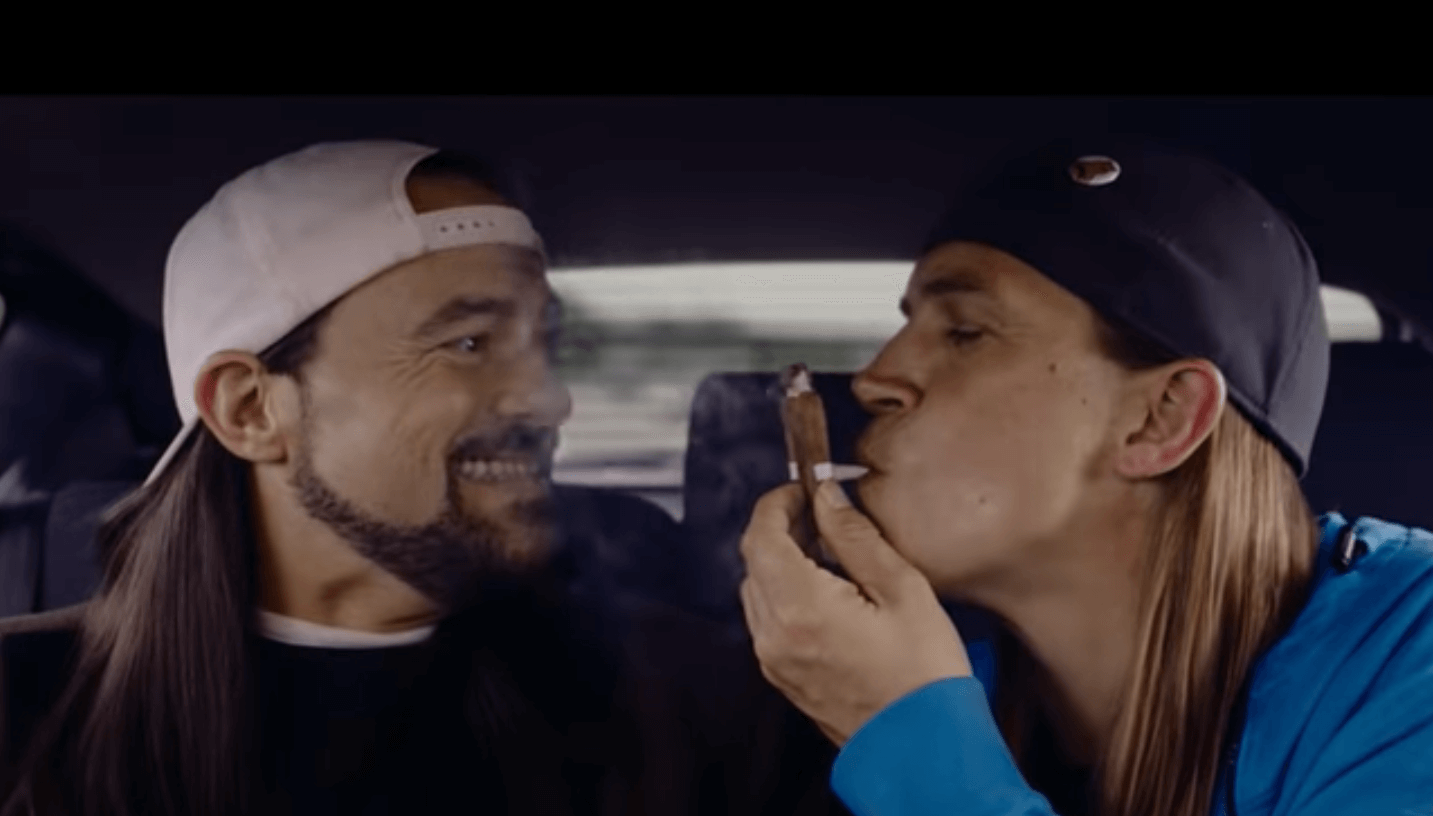 Jason Mewes and Kevin Smith reprise their stoner characters and are joined by a star-studded cast, including a few like Jason Lee and Ben Affleck who had roles in some of director Smith’s earlier films.

In 2001’s “Jay and Silent Bob Strike Back,” the action centered around the duo stopping a film version of the “Bluntman and Chronic” comic, which was based on them.

This time, they learn there’s going to be a remake of that movie and are hellbent on stopping it.

“The stoner icons who first hit the screen 25 years ago in CLERKS are back!” the trailer’s description reads on YouTube. “When Jay and Silent Bob discover that Hollywood is rebooting an old movie based on them, the clueless duo embark on another cross-country mission to stop it all over again!”

There’s also a love child and, of course, plenty of weed. Check out the  trailer below: