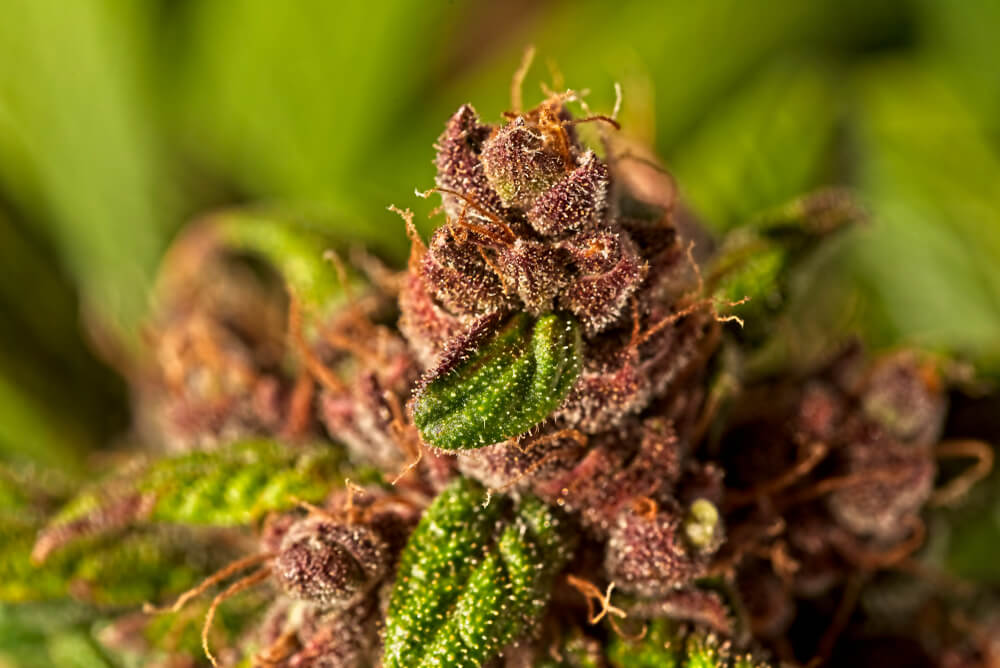 Today, Senator Kamala Harris introduced a bill that would decriminalize cannabis at the federal level. The bill is called Marijuana Opportunity Reinvestment and Expungement Act. It also looks to expunge harsh cannabis drug sentences and encourage minority-owned businesses within the cannabis industry.

Activists and multiple 2020 candidates view the criminalization of cannabis as a civil rights battle. According to an analysis by the American Civil Liberties Union, arrest records between 2001 and 2010 showed blacks are 3.73 times more likely than whites to be arrested for cannabis-related crimes.

Such proposals have been floated in the past and are supported by lawmakers on both sides of the aisle.

What’s notable about this bill, however, is that for the first time the chairman of the House Judiciary Committee was involved in drafting such a measure.

The bill also states that 5% of federal taxes collected from the marijuana industry would be used to create trust funds aimed at assisting “those most impacted by the ‘War on Drugs,’” small marijuana business owned by “socially and economically disadvantaged individuals,” and creating more employment opportunities for people negatively impacted by drug laws.

The bill would also require “the Bureau of Labor Statistics to collect data on the demographics of the industry to ensure people of color and those who are economically disadvantaged are participating in the industry.”

Harris had previously voiced her support for marijuana legalization during an interview with “The Breakfast Club,” a popular syndicated radio show that has hosted several presidential candidates this year. During that interview, she also admitted to smoking marijuana in college.

“Listen, I think that it gives a lot of people joy,” Harris said on the program, “and we need more joy in the world.”

Harris is also a co-sponsor of Sen. Cory Brooker’s Marijuana Justice Act of 2019, which also calls for the decriminalization of recreational cannabis and investments into the communities disproportionately impacted by the War on Drugs.