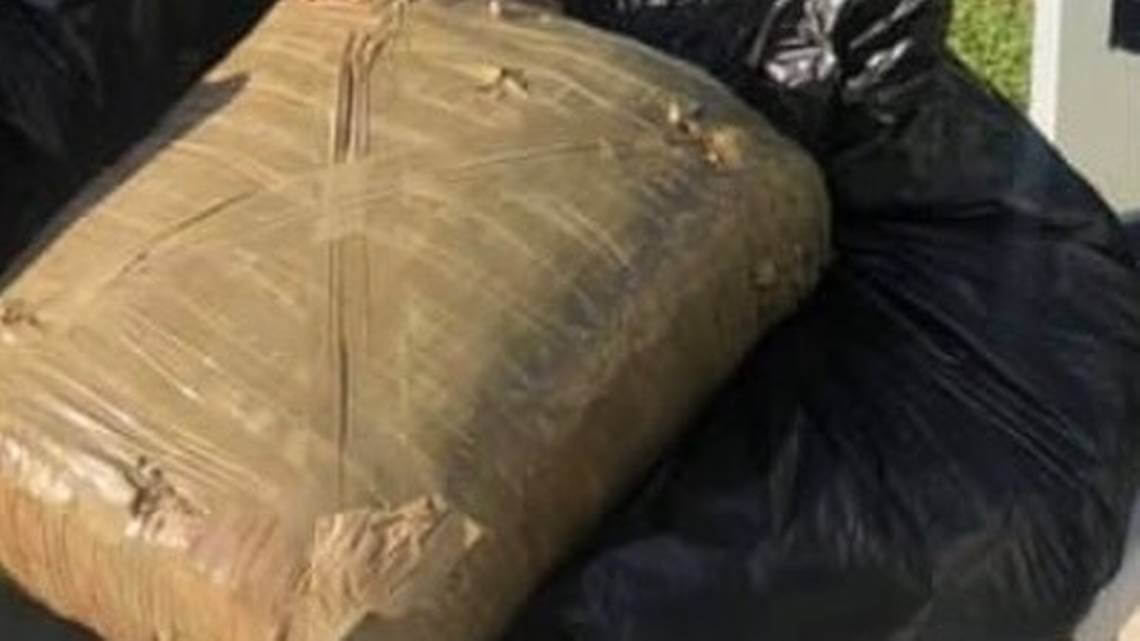 Student volunteers participating in a post-Earth Day mangroves cleanup in Islamorada last week expected to find the usual array of bottles and cans, plastic bags, straws and the occasional shoe.

They did find all that. Lots of it.

They also found a 22-pound bale of weed, according to the Adam Hoffner, an agent in charge of the Florida Keys for the U.S. Border Patrol.

The package was reportedly discovered by students at Coral Shores High School during a field trip,

The volunteers called the Monroe County Sheriff’s Office, and Border Patrol agents picked up the weed.

We continue to encourage community members to immediately report any suspicious packages that they encounter to local law enforcement agencies,