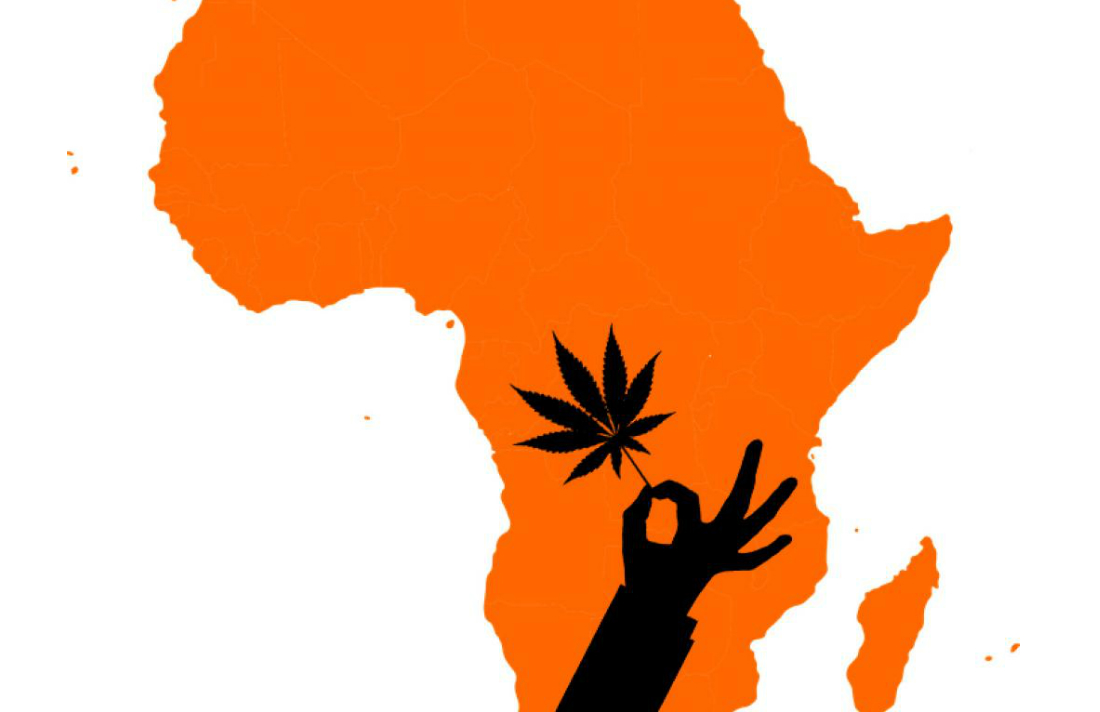 Drug Science (UK) has selected an African company as its supplier for its medical cannabis-focused clinical research initiative, Project Twenty21. The business in question: MG Health Limited, from the Kingdom of Lesotho.

Francois Ferreira, COO of MG Health told Benzinga he thinks Project Twenty21 is a “bold initiative.” He noted his company sees this study as “a significant step toward collecting data from a large group of patients.