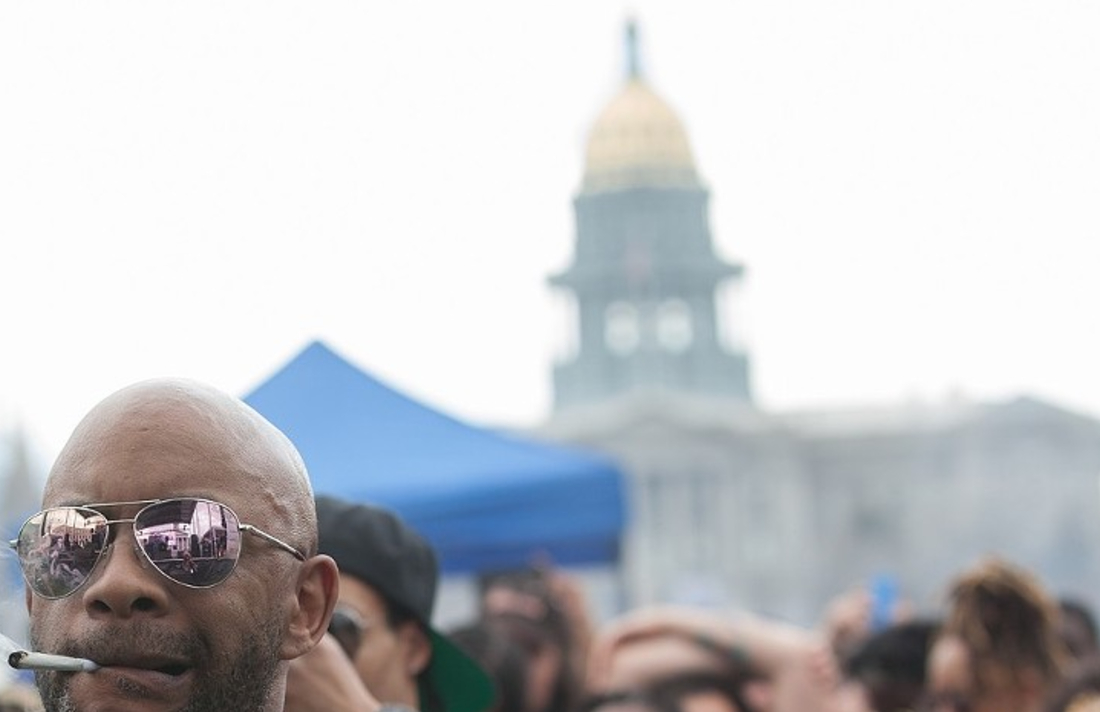 Almost a decade after voters approved legalizing recreational cannabis in 2012, lawmakers are still tinkering with Colorado’s marijuana laws.
Ten bills that directly addressed this state’s marijuana and hemp laws and regulations were introduced in this year’s legislative session, and eight of them passed. While some involved nit-picky technical details, Colorado’s medical marijuana program, possession limit and industry rules all saw big changes in 2021.
The most notable marijuana measure, House Bill 1317, has received the most attention from both sides of the legalization debate. Pushed by parents concerned about extracted THC’s effects on children, the bill would tighten medical marijuana rules and mandate research into the mental health effects of high-THC marijuana products. Medical marijuana advocates are worried that patient access will decline as a result of the new rules, however, and have called for a veto from Governor Jared Polis, who has yet to announce his stance.
– Read the entire article at Westword.