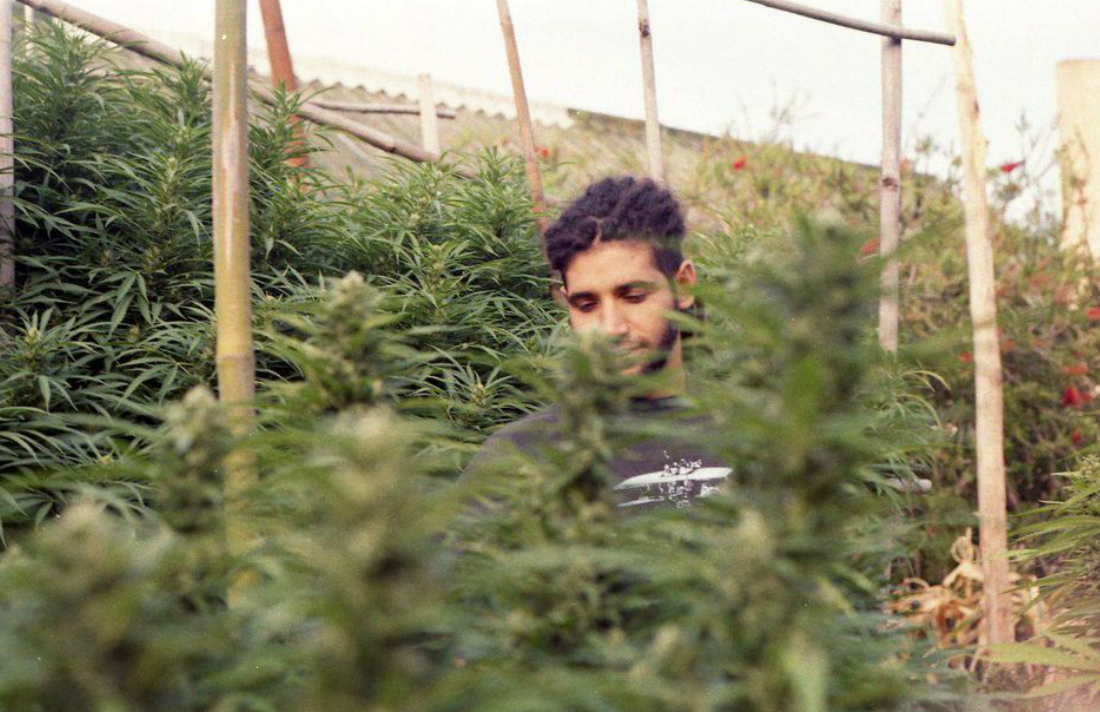 Cannabis jobs are hotter than ever, and the mainstream is finally starting to take note. Last week, the New York Times published an article titled “Cannabis, Marijuana, Weed, Pot? Just Call It a Job Machine,” highlighting the fast growth of marijuana-related job listings on sites like Indeed and ZipRecruiter.

At the time, ZipRecruiter’s Julia Pollak estimated the number of cannabis jobs in the U.S. was somewhere between 200,000 and 300,000. This assessment is in fact confirmed by Bruce Barcott of Leafly and Beau Whitney of Whitney Economics, who issued a report assuring that, now that cannabis is legal in one form or another in 34 U.S. states, more than 211,000 people are directly employed by the industry. This implies a 75 percent growth in cannabis employment over the last two years.

“When indirect and ancillary jobs—think of all the lawyers, accountants, security consultants, media companies, and marketing firms that service the cannabis industry—are added, along with induced jobs (local community jobs supported by the spending of cannabis industry paychecks), the total number of full-time American jobs that depend on legal cannabis rises to a whopping 296,000,” the report adds.