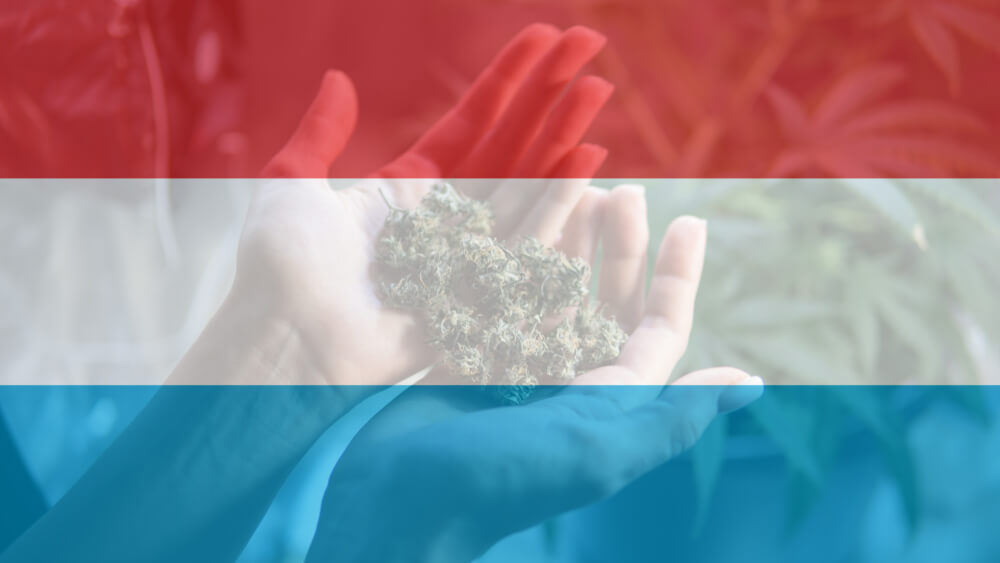 Luxembourg wants to legalize cannabis – making it the first country in Europe to take this step.

So far cannabis is completely legal in two countries – Uruguay and in Canada. Now Luxembourg is also taking the first step towards recreational cannabis legalization. The Grand Duchy wants to allow the cultivation, sale and consumption of cannabis.

In this article, we’ll explain everything you need to know about the new law.

A working group of the Luxembourg Ministry of Health is currently working on the preparation. The working group is in close contact with Canada, where cannabis has been legalized since October 2018. How exactly the legalization should be implemented is not clear yet. The minister of health wants to get an accurate impression by the end of May and will also visit Canada to get a better understanding of the legal market. They will also exchange information with the Netherlands. However, the situation in the Netherlands is more complex because the sale is only partially tolerated and the cultivation is paradoxically still illegal.

Following these exchanges, a law will be developed.

A spokeswoman for the Ministry of Health says to the German Press Agency that there is no time pressure:

We give us the necessary time to comply with it correctly.

It is already clear that in the future every adult in Luxembourg will be allowed to grow, buy, own and consume cannabis for personal use. That was announced by the newly launched government of Liberals, Social Democrats and Greens by the end of 2018. Of course, all this should take place under strict conditions – but they are also not fixed yet.

Luxembourg hopes that this innovation will help to reduce the crime associated with cannabis use:

The country wants to reduce the illegal market and drug-related crime. In addition, ensuring quality along with legalization can significantly reduce the health risks for the consumers.

The Grand Duchy states that the revenue from “the national production and sales chain under state control” should flow into the prevention of addiction. While Luxembourg plans to legalize it, cannabis continues to be illegal in Germany.

Possession, cultivation and trade are prohibited. For small amounts of self-consumption, the prosecution can refrain from prosecution. In Germany, the Federal Police fear that Germans drive to buy cannabis to Luxembourg and then take the products to Germany. The import, however, is illegal.

Police say, “It could become a drug problem.”