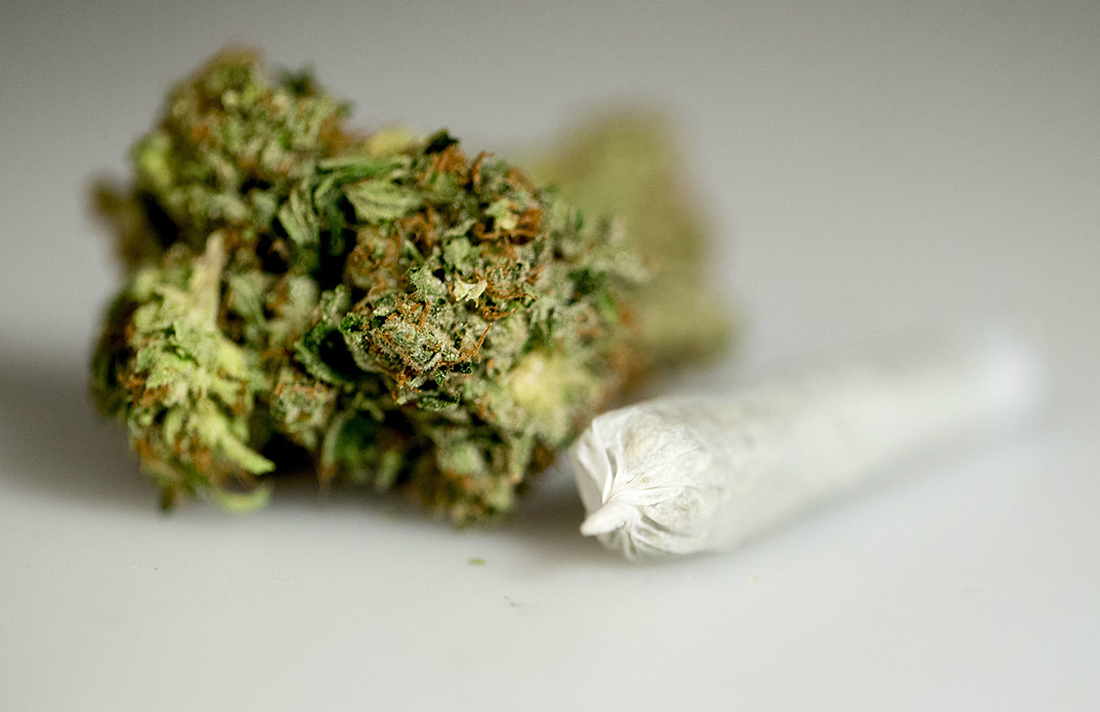 David Pinder, 60, admitted producing cannabis but said it was used as a painkiller for his wife.

A man grew cannabis plants to help his suffering wife with agonising pain from serious back and neck injuries.

She used the cannabis as part of a recipe for cakes that she could eat rather than smoking it and this was less addictive than painkillers, a court heard.