Marijuana Legalization Could Be Coming To These States In 2020

Marijuana Legalization Could Be Coming To These States In 2020 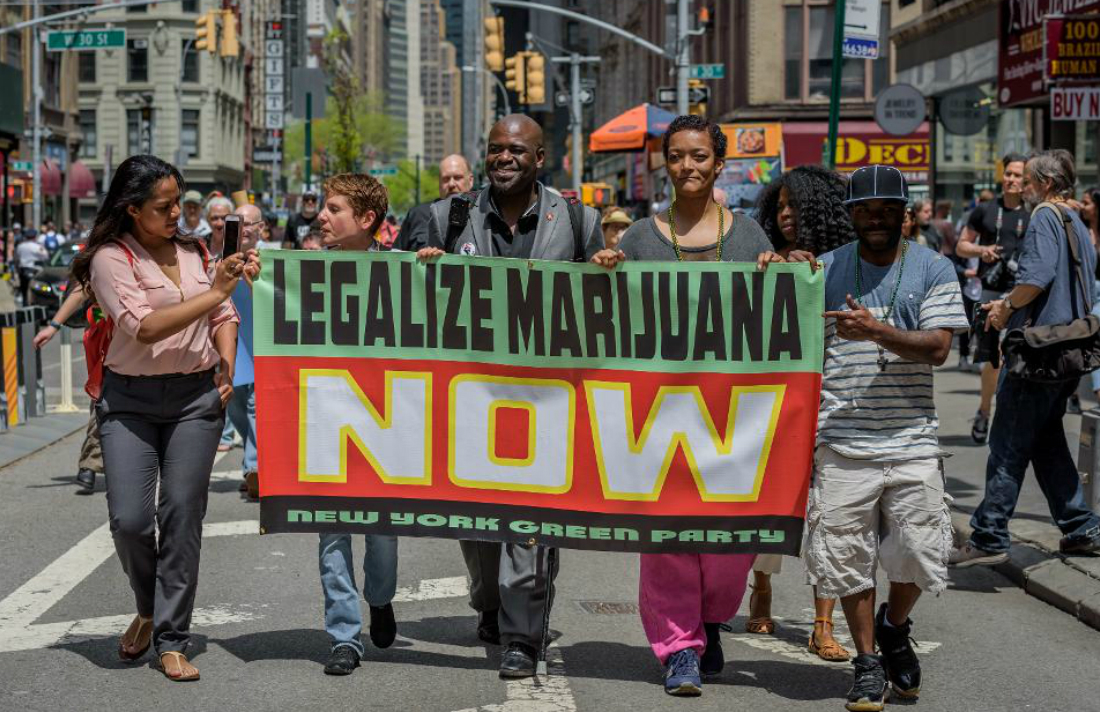 This year has been momentous for cannabis reform, from the Illinois General Assembly becoming the first state legislature to pass a bill to regulate cannabis like alcohol to the U.S. House of Representatives passing the SAFE Banking Act and forging ahead with the MORE Act.

It’s important to celebrate these victories, but with the end of 2019 comes the beginning of 2020, which is already shaping up to be the biggest year ever for marijuana-policy reform.

Next year, a handful of state legislatures will seriously consider cannabis legalization, and voters in up to 10 states could face a question about the legalization of cannabis for medical or adult use on their November ballots. Some of these campaigns are well-funded and well-organized efforts that will almost certainly make it to the ballot and have a great chance at passing, while others are grassroots campaigns operating on a shoe-string budget—but as demonstrated by voters in North Dakota in 2016 and Oklahoma in 2018, smaller campaigns can still win big when the voters’ appetite for cannabis reform is so strong.