Medical Marijuana Only Option for Child With Seizures

Medical Marijuana Only Option for Child With Seizures 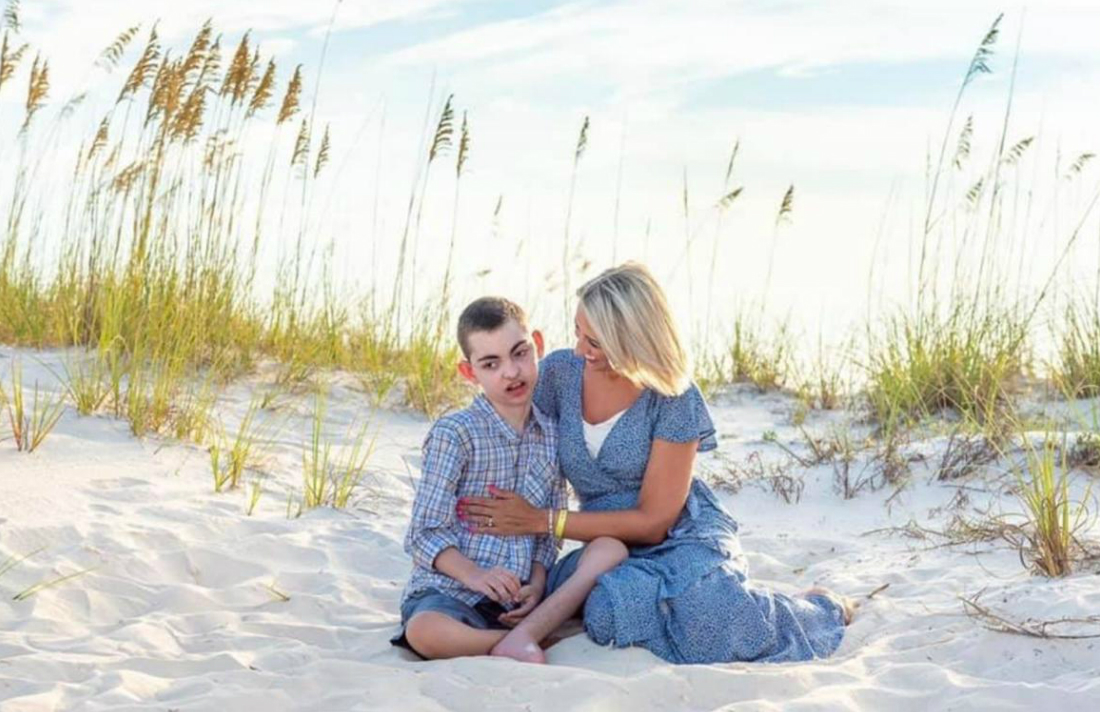 Katie Corkern is a mother of three sons in Amite. One of her sons is Connor, 13, who has a birth defect in his brain. For most of his life, he has experienced between 50 to 200 seizures each day.

He is unable to function independently and suffers damage to his brain, liver and other organs from his array of anti-epileptic medications.

“His neurologist had come to a point where we were just at a loss,” said Corkern. “We tried so many different medications, we tried surgeries, we did diets, and nothing was really relieving him from the constant seizure activity in his brain.

“At that point, he was on seven different anti-epileptic seizure medications,” she said. “The side effects were devastating, along with the constant seizure activity. At some point, the doctor said, ‘Well, the last thing I would recommend is medical marijuana, but that’s not legal here in Louisiana.’”

– Read the entire article at The Ouachita Citizen.