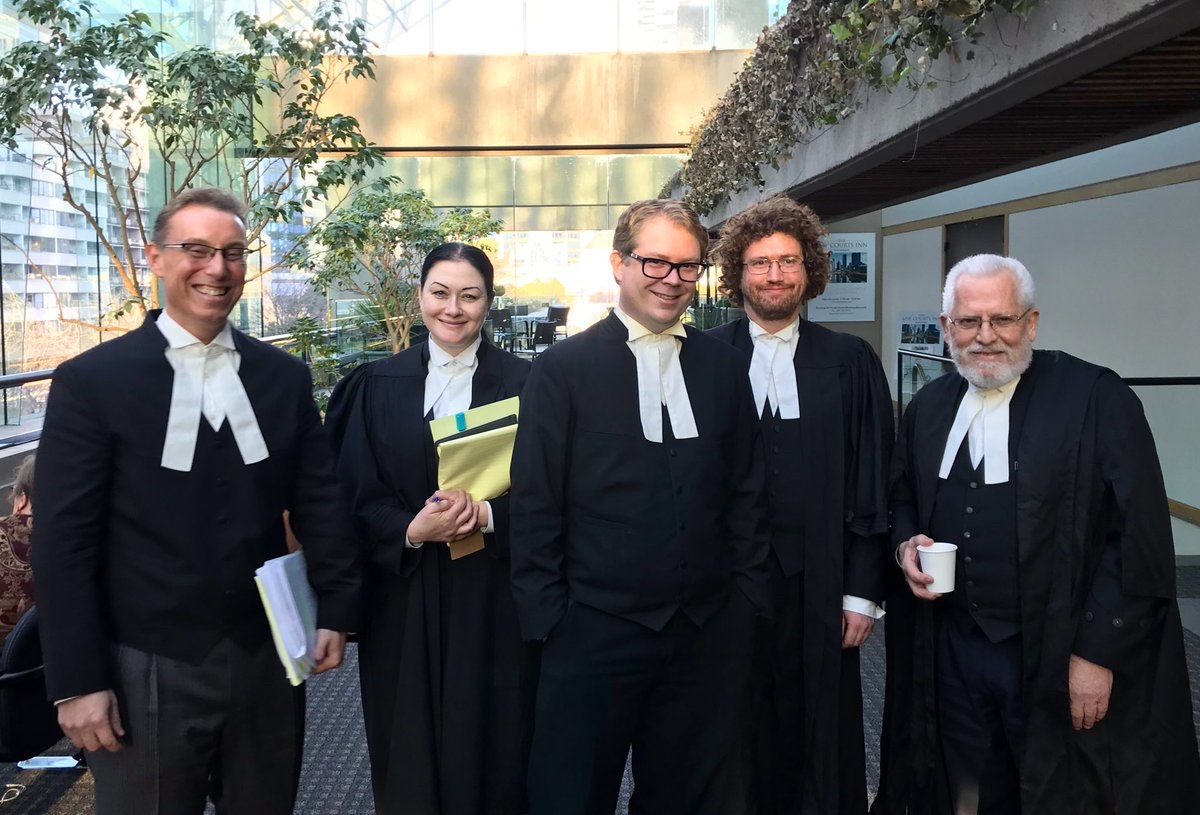 CANNABIS CULTURE – Picture this, you are an 81-year old widow with rheumatoid arthritis and vision limited by glaucoma. To dull the ceaseless pain of existence your doctor has prescribed you into narcotic inertia. Your monthly supply of opioids come in a jar the size one would expect to see mayonnaise, kimchi or baby dills in. The bottle has one line of instructions “use as needed”

The pills kill your appetite, exhaust your capacity to think and even the two-block trek to pick up your prescription presents several challenges. Lucky for you, there’s hope. At the end of your block, a dispensary opens. At first, you were against cannabis being sold on your street. You’ve been told your whole life the plant is a drug and those who smoke “dope” are up to no good. But your hip-gal neighbor Jean swears by the “infused” cream she uses to help heal a tear in her meniscus.

You even tried a little. And what’ya know, it worked.

As a new convert to cannabis therapy, you have many questions. On your first visit to the dispensary you are greeted by a youthful female “budtender” who answered them all with a smile.

Together you refine a course of plant therapy to meet your needs.

So now, you use cannabis to relieve your pain. And what’s more, your new approach helps without the side effects you dreaded on pills.

Just when you start to get comfortable the “Community Safety Unit” shut-down your dispensary. Your budtender is out of work and you are out of the medicine you need. You live near a community centre so city zoning  demands all “licensed” dispensaries be several blocks away from you.

You can’t drive, the long walk is impossible and the idea of being knocked around on a crowded bus sounds like a nightmare.

With no access, you are forced to go back on the opioids.

Once again you can’t eat or sleep as the opiate haze re-clouds your brain.

The above hypothetical is reality for many.

These people depend on the compassion they’ve found in independent community dispensaries. The relationships developed there are a lifeline and worth fighting for.

The latest battle, beneath otherwise sunny skies on a crisp fall Vancouver day. A cloud grew over the British Columbia High Court of Appeal at Robson Square. The accumulation of smoke exhaled and sent airborne by a passionate group of stakeholders present at the courthouse to demand inclusion in the future zoning of legal retail cannabis sales.

Among them was Jodie Emery, advocate guru of Cannabis Culture and firebrand for those sliding through the cracks. She defined the atmosphere in the court room as somber. “Medical patient access has always been an issue in Canada and it’s only been through the courts that we’ve been able to win rights or the protection of rights for patients,” she said.

A three-judge panel (Justices David Tysoe, Peter Willcock and Joyce DeWitt-Van Oosten) from British Columbia’s High-Court of Appeals now deliberates on the arguments presented over the two-day hearing by the plaintiffs: Karuna Health Foundation, Weeds Glass & Gifts, James McManus (who owns Medicanna), and Centretown Medicinals, as represented by Dean Davison, John Conroy and Jack Lloyd – over whether the mandated shut down of unlicensed dispensaries violates the constitutional right of patients to have reasonable access to cannabis.

The appeal is a review of a decision passed down in December 2018 by Chief Justice Christopher Hinkson, in which Hickson ruled the bylaws being used to close dispensaries in Metro Vancouver were constitutionally sound and do not restrict reasonable access to cannabis.

The plaintiff’s lawyers argue Chief Justice Hinkson’s decision neglects to consider the reality of the most vulnerable medical cannabis patients protected under the constitution by either the Access to Cannabis for Medical Purposes Regulations (ACMPR) or the Controlled Drugs and Substances Act (CDSA), arguing that these people’s experience is the linchpin to their case. Lawyers for the plaintiff’s presented the court with volumes of affidavit’s sworn by medical cannabis users who would face undue hardship if the city of Vancouver’s plan to close all unlicensed dispensaries and limit the locations for licensed cannabis sale is allowed to proceed. The City of Vancouver argues their mandate to create zoning bylaws exists beyond the scope of Federal Court rulings on the right to access cannabis as medicine.

Speaking after the first day of trial, counsel for Weeds Glass and Gifts and the Canadian Weed Cannabis Society, Dean Davison, noted that it was difficult to tell how well their arguments convinced the justices. “Well it’s really hard to tell with these judges, right? This is the court of appeal so they’re going to take their time to figure it out,” but added that he felt good about the case they had presented on the first day before the appellate court.

While much of the day was spent on technicalities and legal formalities, the lawyers also pointed to several affidavits of cannabis patients and carers, one of whom worked for the city of Vancouver, who testified to the loss of access that they would experience if their local dispensaries were to close. At the time the initial case was brought forth, the only legally sanctioned access to cannabis was via the mail delivery service of Cannabis BC. What good was a mail-only order service for cannabis patients if the mail workers were on strike, lawyer John Conroy asked the judges.

Throughout the morning, a crowd of cannabis activists were sat on the left-hand side of the courtroom listening to the proceedings, the small and only audience to a pivotal case for many cannabis businesses. They could be seen nodding in agreement with the testimonials and shaking their heads in disbelief when one of the judges asked if access was really restricted if the patients could move.

It was clear the audience saw this suggestion as unrealistic in Vancouver’s current housing crisis.

In much the same way securing access to medical cannabis by closing dispensaries is unrealistic.

After two-days of arguments it become clear that the city’s position exists in a vacuum concerned only with recreational cannabis sales while overlooking the needs of medical cannabis patients.

The court can now decide whether to rule either in favour or against the dispensaries shut-down or send the file back down to a lower court for further review.
Pass that dutch!