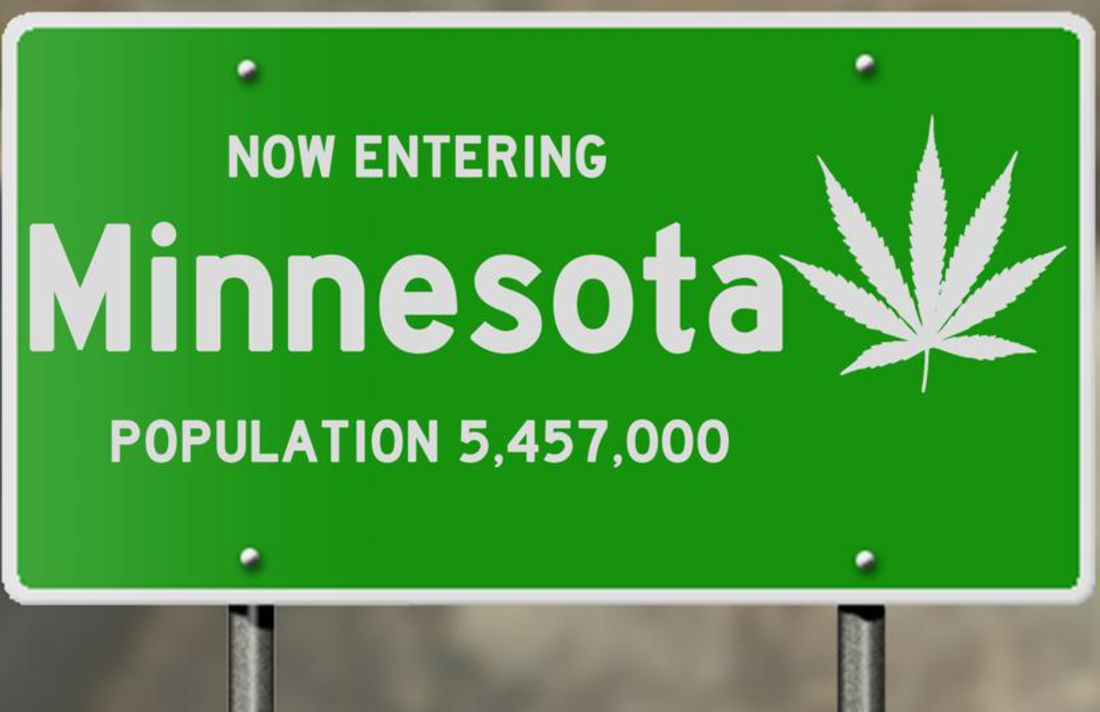 Looks like Minnesota is getting closer to legalizing recreational marijuana.
The Democrat-controlled Minnesota House of Representatives has approved a measure to legalize and regulate adult-use marijuana. As noted by NORML, the Washington, D.C.-based nonprofit focused on marijuana legalization, the Minnesota legislation will also automatically expunge past cannabis-related convictions. However, to become state law, the bill will need to be passed by the Republican majority-ruled Senate in Minnesota.
The measure, known as House File 600, was sponsored by House Majority Leader Ryan Winkler (D). According to the bill, adults ages 21 and older will be able to legally possess up “to ten pounds of marijuana in a private residence, up to two ounces in public and to home-cultivate as many as eight marijuana plants (up to four mature) for personal use.”
– Read the entire article at Forbes. 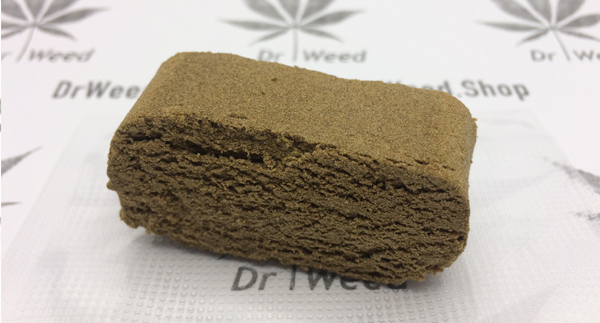 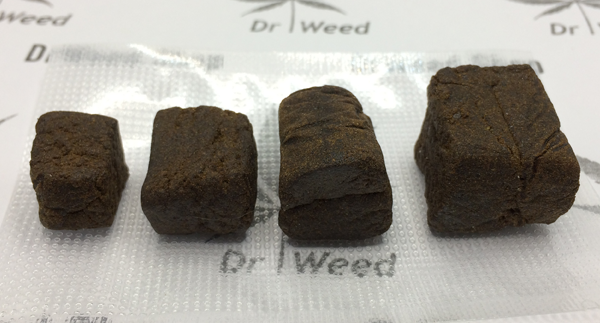