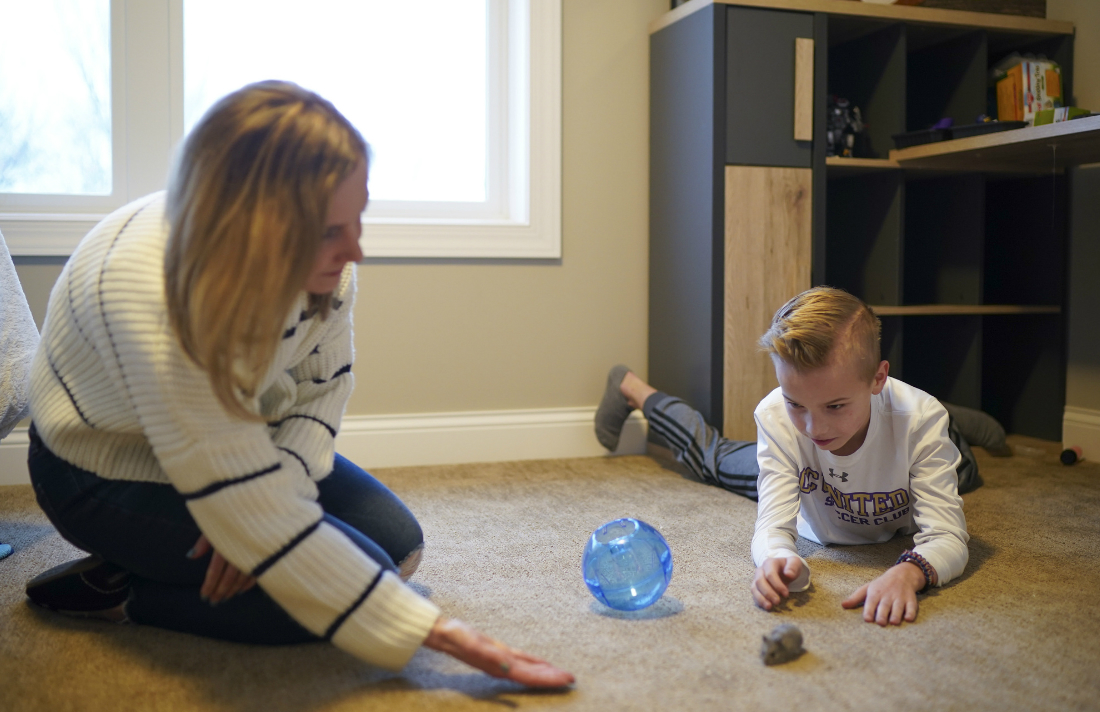 CBD is not an option for sick children in most Minnesota schools, which ban it and medical cannabis on their grounds.

The CBD boom could soon make its way into the classroom, if some Minnesota parents can win over wary school officials and state lawmakers.

For Kelly King, that would mean peace of mind when she sends her 12-year-old son off to school in Chaska every day. Kade King suffers from grand mal seizures that render him unconscious and convulsing for minutes at a time. He needs his “rescue med” — an oral CBD oil — to snap out of it, because he struggles to metabolize epilepsy drugs and has even had adverse reactions to them.