N.S. Woman to Challenge Law After Testing Positive for Cannabis at Checkpoint

N.S. Woman to Challenge Law After Testing Positive for Cannabis at Checkpoint 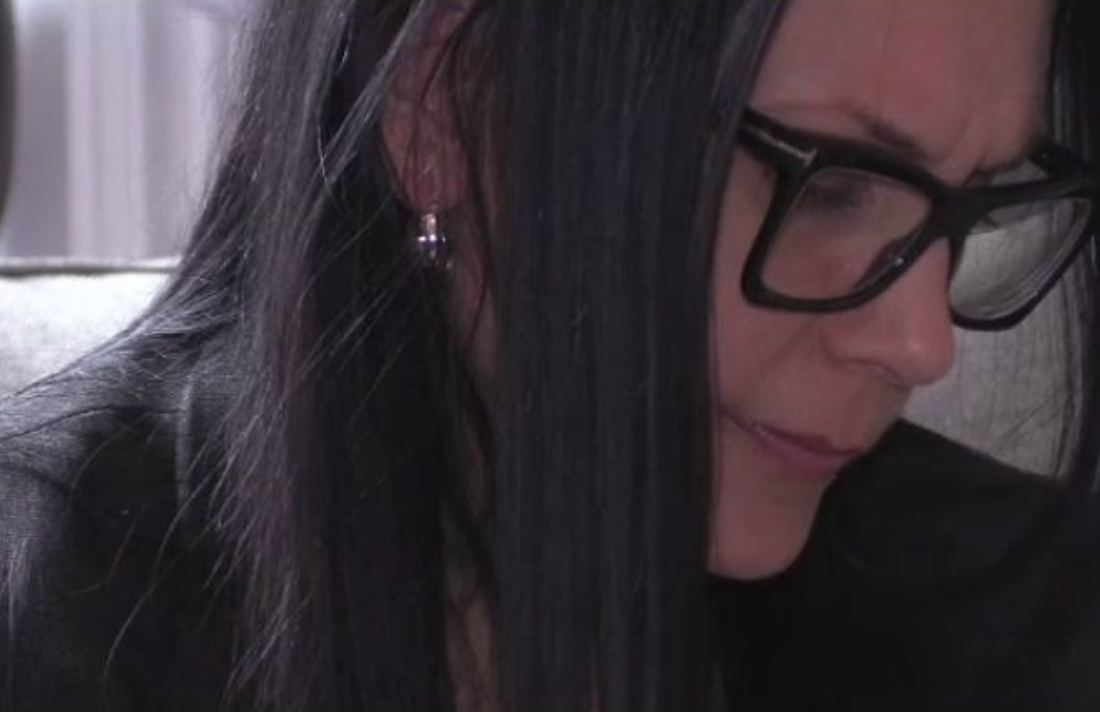 A Nova Scotia woman is challenging how the law tests marijuana users for impairment after she tested positive for cannabis at a roadside checkpoint, but was later found not to be impaired after undergoing a drug-recognition exam.

She says she was pulled over during a routine RCMP checkpoint on Jan. 4, but she wasn’t worried because she had taken her cannabis at least six hours before the checkpoint.