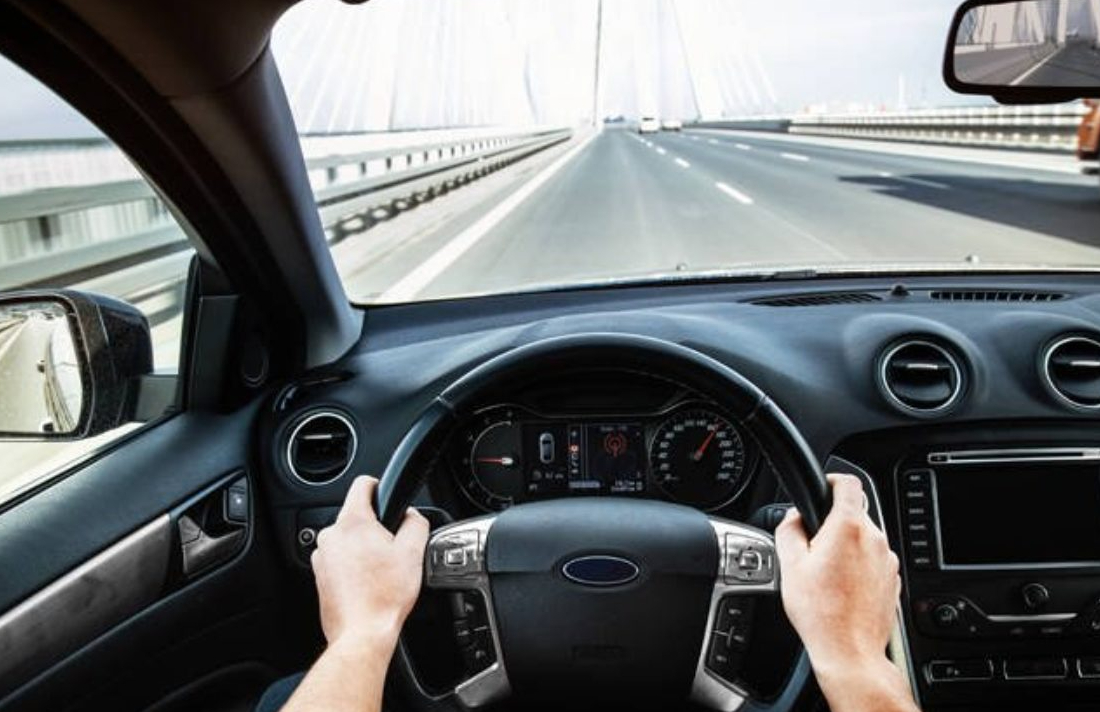 New research has shown for the first time how long cannabis users are likely to be impaired and when it may be safe for them to drive.
The findings, researchers and advocates say, strengthen the case for changes to drug-driving laws in much of Australia.
Researchers from the Lambert Initiative for Cannabinoid Therapeutics at the University of Sydney discovered users were impaired for between three and 10 hours after taking moderate to high doses of the intoxicating component of cannabis, tetrahydrocannabinol (THC).
THC can be detected in the body for weeks after cannabis consumption, meaning users can face fines and loss of their licence, despite being unaffected by the drug.
– Read the entire article at ABC News. 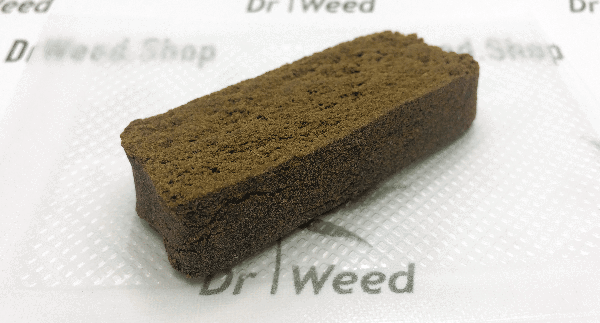