New Study: Most People Consume Cannabis to Relieve Pain or Go to Sleep

New Study: Most People Consume Cannabis to Relieve Pain or Go to Sleep 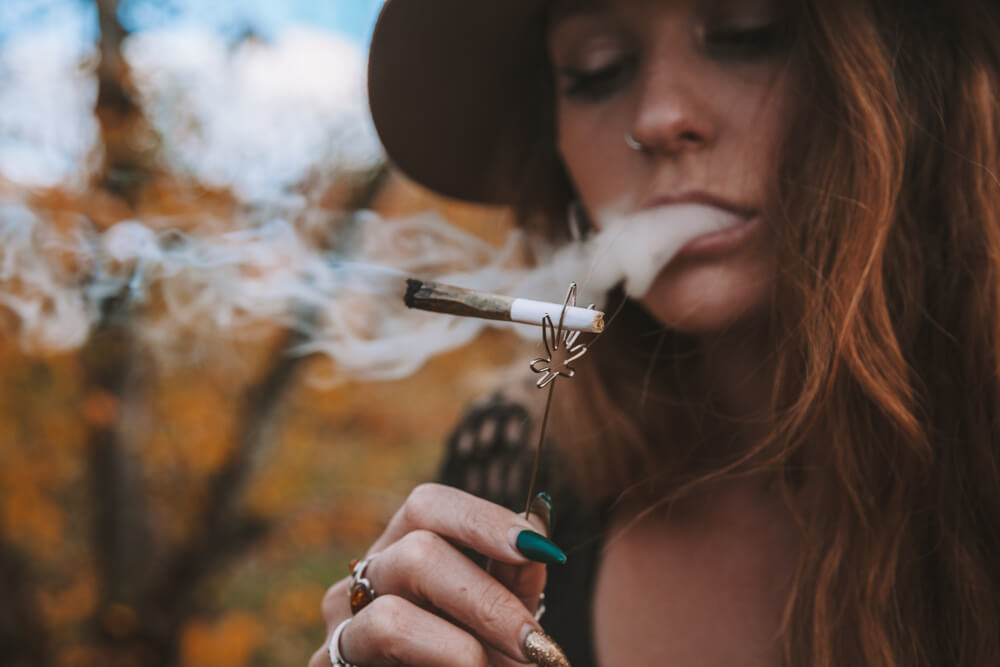 A new study from the Albert Einstein College of Medicine and the University of Miami found that the majority of people smoke weed because they want to get some sleep.

Published in the Journal of Psychoactive Drugs, the study surveyed customers at two retail stores in Colorado, where recreational cannabis is legal if you are 21 or older. Of the 1,000 customers surveyed, 65% reported buying cannabis as a method of pain relief, while 74% said they bought it as a sleep aid. Nearly 80% of the respondents taking it for pain relief said they found cannabis “very helpful,” with 88% of those who had previously taken opioids reporting that they had reduced or stopped taking those medications as a result of using cannabis; while 84% said they found it helpful for getting some sleep.

For us, it’s not super surprising that cannabis would be used in such a fashion. Weed has long been known to induce sleep). Some studies suggesting that the cannabidiol (CBD) in cannabis can expedite sleep onset and enhance overall sleep quality. Additionally, while the legal status of cannabis has prevented thorough and comprehensive research on the subject, there is some evidence to suggest that cannabis could serve as an alternative to traditional pain-relieving medications, in part because the peripheral nerves that register pain on our bodies contain many cannabinoid receptors. (Further research, however, is needed on the topic.)

The study also suggests that legalization could potentially pave the way for decreased dependency on other, more dangerous pain relief methods, such as opioid use. “These findings speak not only to the therapeutic efficacy of cannabis as an alternative analgesic option but also to its potential role as a harm reduction agent,” NORML Deputy Director Paul Armentano said in a statement.

Other studies, including a 2014 JAMA paper linking cannabis legalization to a decrease in opioid overdose deaths, have made similar claims (though it’s worth noting that a 2019 study has since called the findings of the JAMA study into question.)

Overall, while more research is needed, the study basically confirms what we already know: that cannabis has a wide range of uses, and that legalization would benefit more people than those who fall into the stereotypical stoner category.