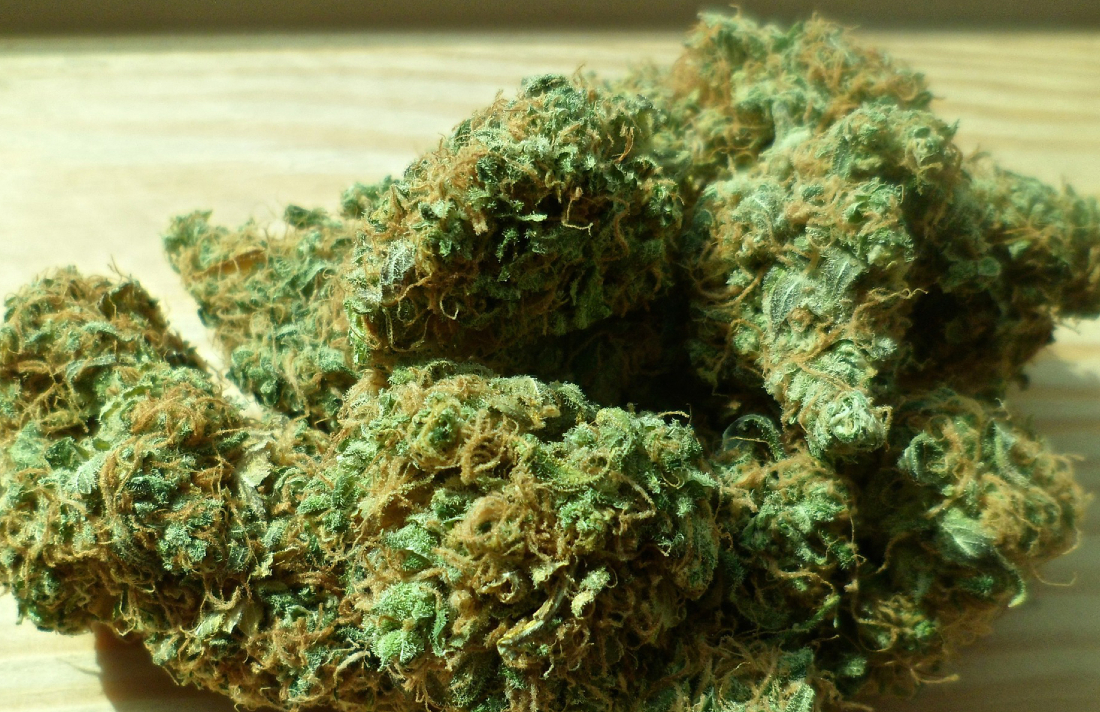 In New Zealand, a legal reform on cannabis was proposed. It will be voted on in a national referendum, along with the general elections and referendum on Euthanasia.

This reform promises to lead the international legalization movement by proposing a series of highly progressive issues.

In general terms, it will be very similar to the Canadian reform, although it will have an extremely protectionist tinge on native and more vulnerable communities.

Market shares would be reserved for micro-cultivators, businesses led by indigenous people would be prioritized and consumption areas would be enabled.