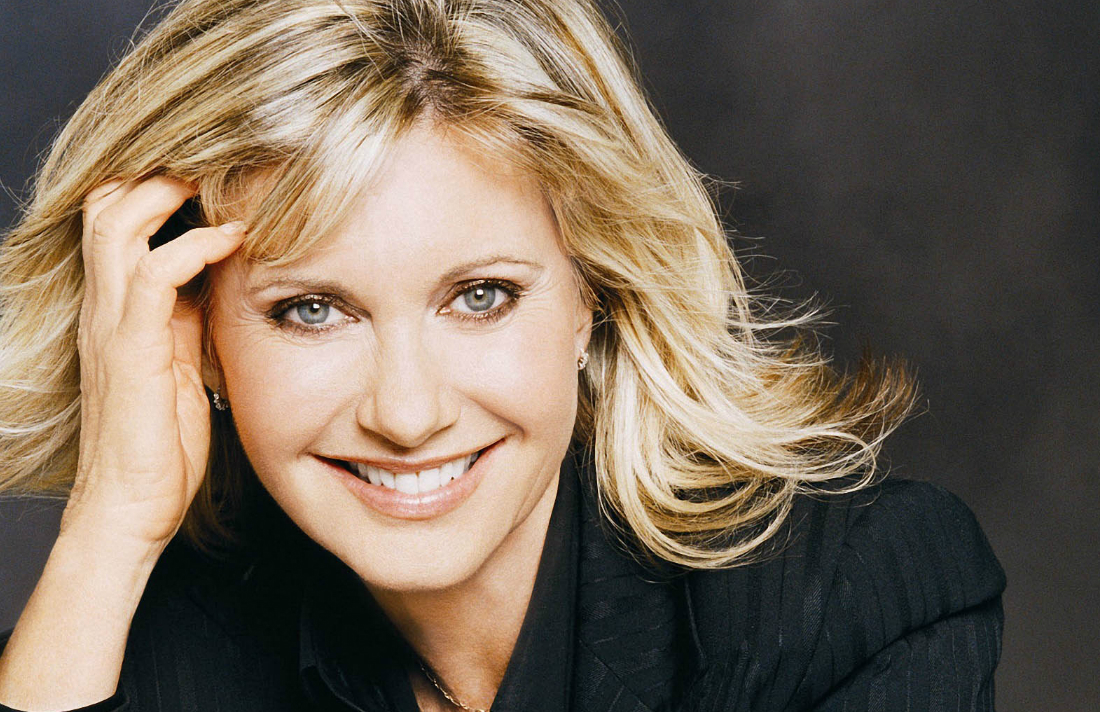 The actress was hesitant to try the alternative treatment at first, but her husband convinced her to take the leap.

Ever since Olivia Newton-John’s first breast cancer diagnosis in 1992, the pop icon’s family, friends, and fans have been there cheering her on. But even as she’s publicly battled the disease, she’s never let it define her: In fact, since her cancer came back in 2013 (and again in 2017), she’s used it as inspiration to help others by opening her own public hospital: the Olivia Newton-John Cancer Wellness & Research Centre in Australia.

This week Olivia is speaking at a cannabis conference in Portland, Oregon — which is probably the last piece of news you ever expected to hear about the Grease star. But since publicly announcing her third cancer diagnosis (this time, stage four breast cancer that has metastasized to her bones) in September 2018, she’s been open about how she’s been using the plant to treat her pain and other symptoms.