Opinion: Here’s Why the Craft Cannabis Industry Can Thrive in the Face of Big Marijuana

Opinion: Here’s Why the Craft Cannabis Industry Can Thrive in the Face of Big Marijuana 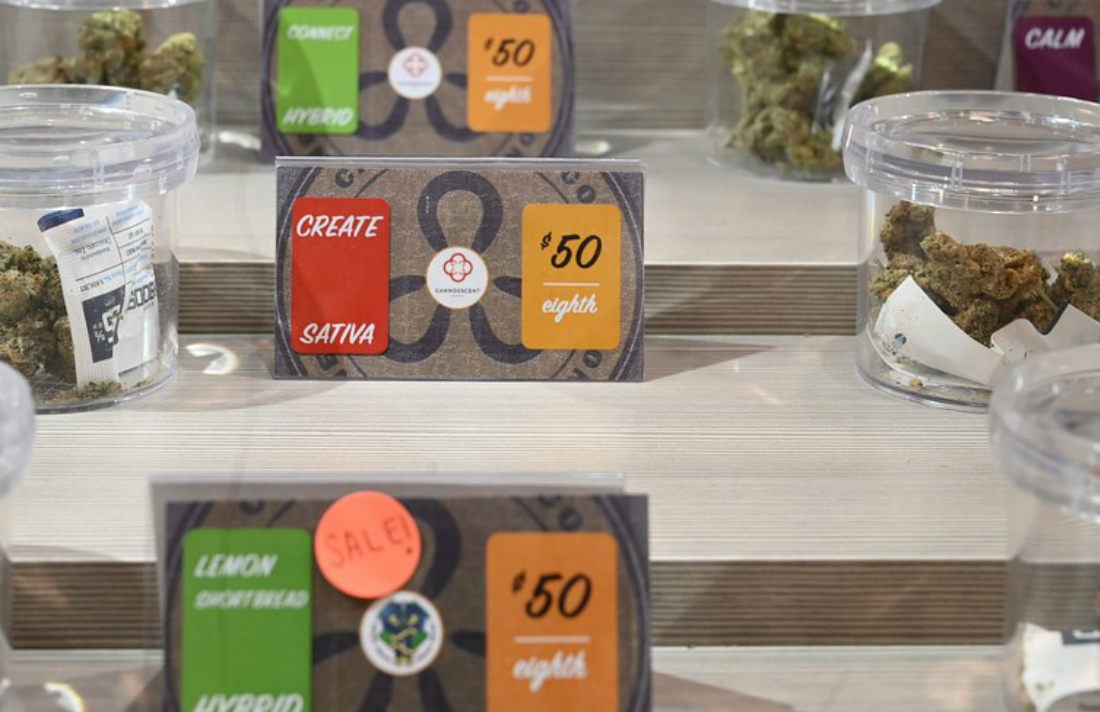 As these legal markets emerge, investments are pouring in (by one estimate, consumer spending on marijuana will reach $23.4 billion in 2022), including two high-profile investments from Corona-maker Constellation Brands STZ, +0.55% and Marlboro-maker Altria MO, -0.81%

These investments from Big Alcohol and Big Tobacco might suggest the cannabis industry will come to be dominated by a few large producers and retailers. And certainly, some price-sensitive consumers will prefer the type of cheap, generic cannabis that large-scale producers specialize in.