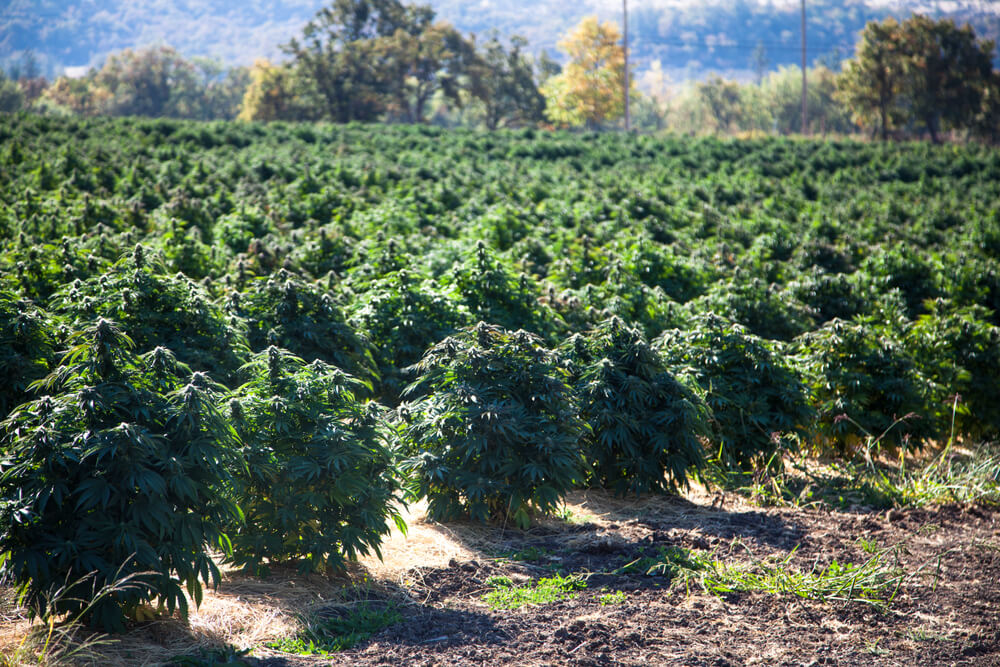 Oregon is starting off the new year with quite the stash of cannabis. According to reports from Willamette Week and elsewhere, the Beaver State is chilling on at least 1.3 million pounds of unsold pot — or approximately 1.1 billion half-gram joints.This should come as no surprise. The state’s cannabis industry has been expanding since recreational legalization went into effect in 2014, and the expansion has led to massive overproduction, especially since Oregonians are consuming less than 375,000 pounds per year. (Some estimates have even stated that Oregon only consumed 166,000 pounds last year). But, to the bane of government officials, cultivators have been selling off their product on the black market, with analysts estimating that around a third of the state’s legally-grown weed is being sold illegally.Last February, Oregon’s U.S. District Attorney Billy Williams said that if the industry was unable to nix the oversupply issue, the feds were going to step in and start making crackdowns. A few months later, state regulators passed new rules to increase the oversight of growers, cultivators, and processors throughout the state. But, as the new data from Oregon depicts, the updated regulations haven’t fixed the issue of the excess weed. Again, there are 1.3 million pounds (!) just sitting there…Now, a group of lawmakers and cannabis industry insiders are looking to address the supply issue with a potentially groundbreaking move. They’ve proposed a new bill that would allow extra marijuana to be exported to other states with legalization programs, such as neighboring Washington and California. If passed, this would be the first domestic export bill of its kind, and a milestone that bucks the feds, seeing how federal regulations prevent intra-state cannabis sales.

There are plenty of markets that would be thrilled to have world-class cannabis,

said Adam Smith, founder of Oregon’s Craft Cannabis Alliance. And, according to Beau Whitney of cannabis consulting firm New Frontier Data, legalizing exports “would either slow or stop the price declines, because there wouldn’t be any more excess.”

Until the export bill passes, or another solution is proposed, Oregon’s cannabis retail scene will continue to face price drops and the threat of a federal crackdown. In the meantime, we’ll be daydreaming about what 1.3 million pounds looks like in one tall stack.