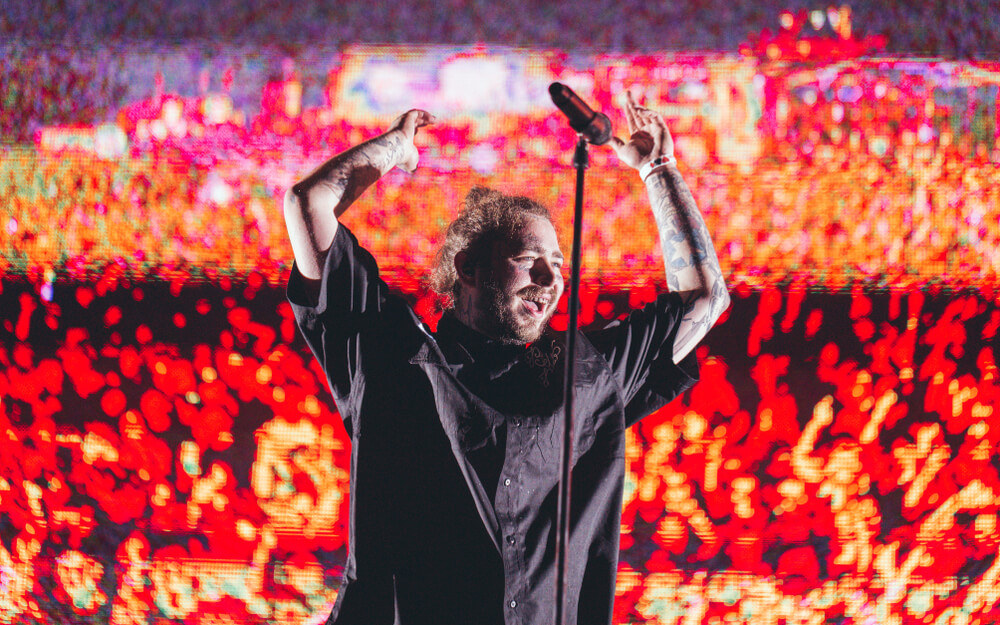 Post Malone is the latest celeb entering the weed business.

Sources tell TMZ that the Beerbongs & Bentleys artist is about to launch his own weed brand called “Shaboink.” The company was introduced this week at the Hall of Flowers cannabis trade show in Santa Rosa, California, where attendees received the first look at Shaboink’s line of flower, pre-rolls, and vapes. Shanboink will also offer CBD products, as well as accessories like rolling papers, grinders, and merch.

During a 2017 appearance on the Whoolywood Shuffle, Malone claimed he had stopped smoking weed after he was given a laced joint that made him freak out. The rapper has, however, expressed support for marijuana legalization around the world.

Weed is good for everybody. Ain’t nobody die for that shit. People die from drinking and driving every fucking day,

he told TMZ in 2016, after California legalized recreational use