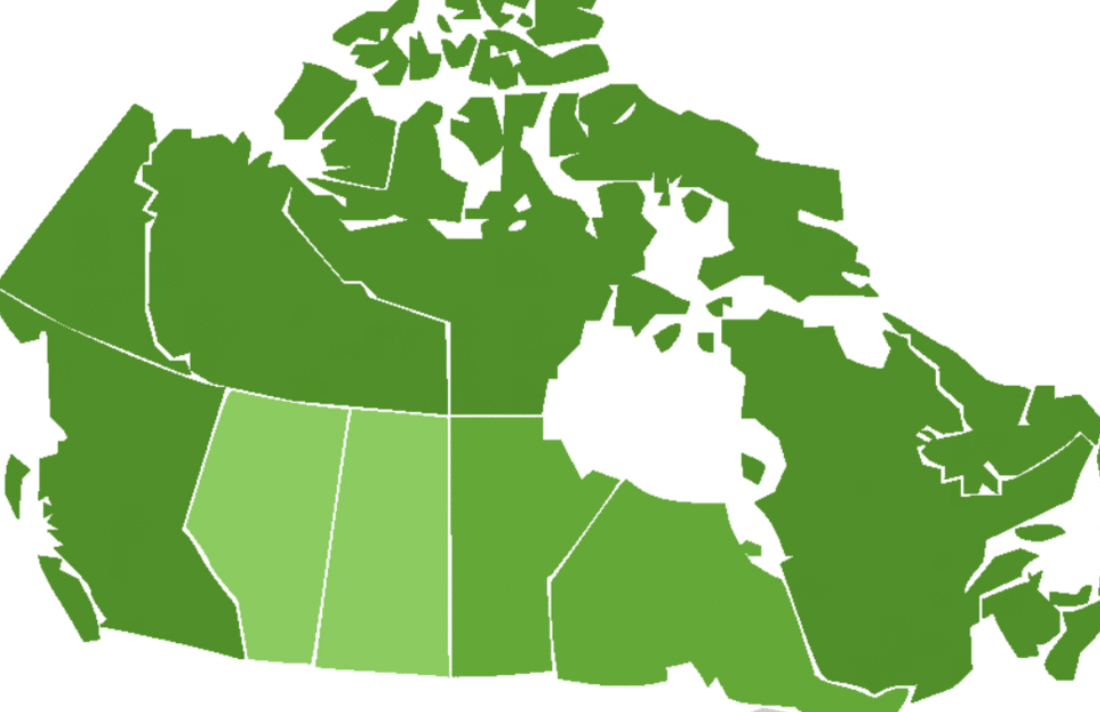 Statistics Canada discovered the province with the highest legal pot sales since the drug’s legalization.

It’s now been a few months since cannabis was officially legalized across Canada and while the launch may not have been as smooth for some provinces as it had been for others, overall issues have calmed down for the most part. Of course with the drug being legalized, came a lot of excited and curious Canadians who wanted to check out legal weed for themselves meaning a lot of cannabis purchases in the first few weeks of legalization.

Naturally, Statistics Canada recorded information surrounding the event of legalization and compiled some interesting results to say the least. Their study accounted for the sales of each province when it came to legal weed within the first six weeks of the drug being legalized in Canada.

– Read the entire article at Narcity.